“Xbox has been an integral partner for Samsung and shares in our vision and dedication to bring the ultimate game streaming experience to everywhere in the home,” said Won-Jin Lee, the head of the service business team at Samsung Electronics. “With the same ease that our customers watch live sports and stream movies on Samsung Neo QLEDs and QLEDs, they can now play their favourite games.” 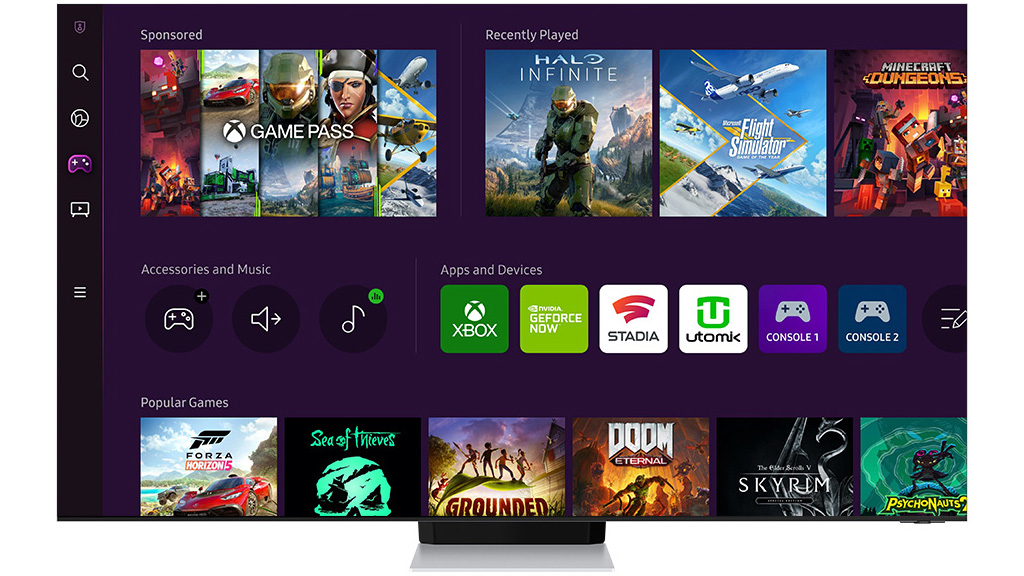 Users will be able to play Xbox games on 2022 Samsung televisions in much the same way that they access other online apps.

The Xbox app will be accessible from the Samsung Gaming Hub. Users can log in with an existing Microsoft account. Game Pass Ultimate members will have access to hundreds of cloud-enabled games, including Halo Infinite and Forza Horizon 5. They can also use Fortnite without a membership.

Microsoft is also working to enable enhanced gaming experiences through the Microsoft Edge browser with Windows 11.