The Ausbiz service is an interesting example of niche online broadcasting. The live online video service is dedicated to Australian business, investment markets, and startup companies. It broadcasts live for eight hours a day from two incredibly efficient studios in the heart of the Sydney central business district. The service is available on the web and through an app, and through several partner platforms.

Ausbiz is a case study in how to set up service that looks and feels like television, without all the conventional overheads of broadcasting. It feels more like a local talk radio station but uses the latest professional equipment to produce its online video output. 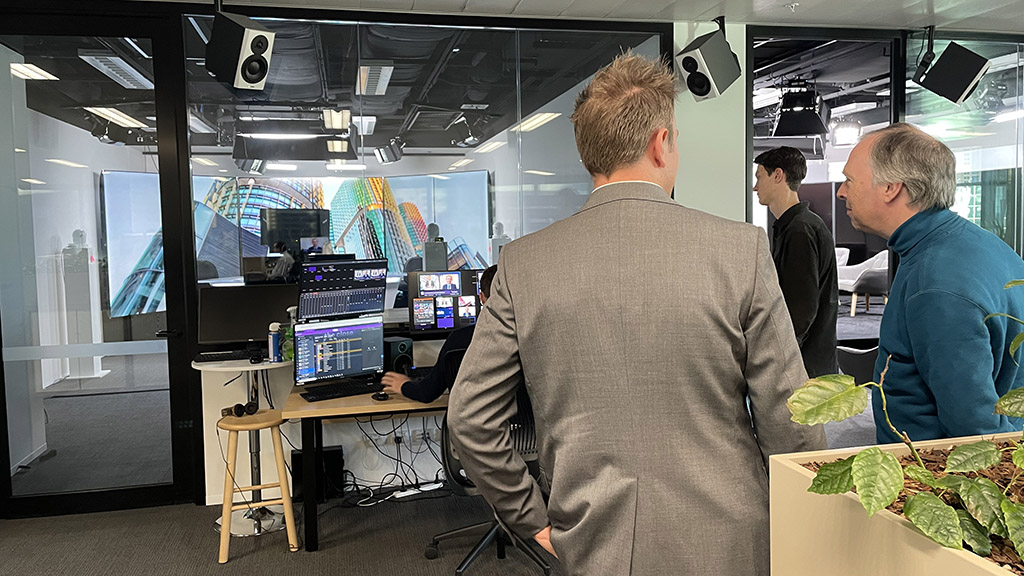 There are two studios, both equipped with four high-definition cameras with remote control pan, tilt and zoom, connected through internet protocol connections. The host controls his or her own prompter and call up live graphics. Immediately outside the studio, in a standard office environment, a single operator can run the show, while a producer lines up guests. Interviewees can be accommodated on set, or down the line, using standard video conferencing equipment. 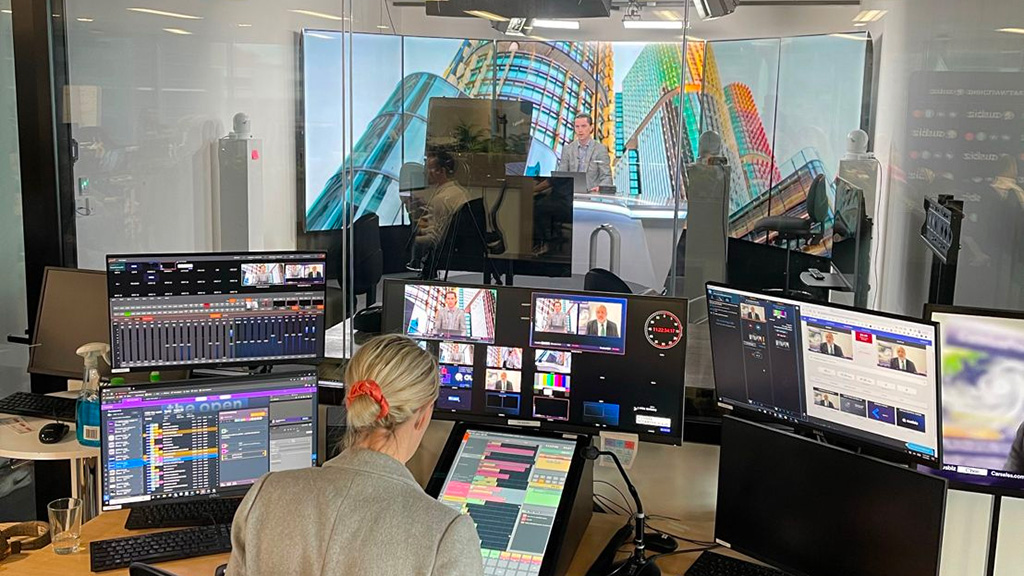 The facilities are worked hard. Outside their on-air use, the studios can be booked by the hour for business television applications, including live events.

Unlike many online video podcasting set-ups that we have seen, this impressive operation is modelled on traditional broadcasting practices. The hosts come from broadcasting backgrounds as well as finance journalism.

Ausbiz was co-founded by Kylie Merritt and David Koch. Kylie has previously worked for Seven, Nine, News Corp and Sky News and serves as managing director. David, known as “Kochie”, is the executive chairman and is best known as the co-host of the Sunrise breakfast television programme on the Seven Network, although he began his career as a financial journalist. He says, “TV is my hobby, but business is my passion.” After his breakfast show on Seven, he hosts a midday show on Ausbiz and occasionally hosts a daily show aimed at startups. 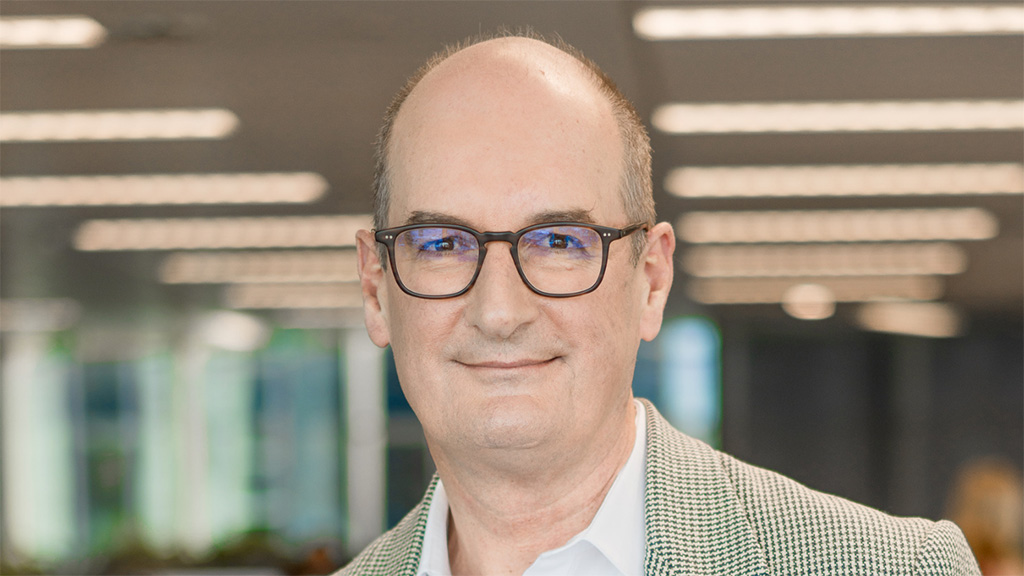 The free to view service is funded by advertising and sponsorship, much like a traditional television channel. Its specific focus on the investment market enables it to take conversations much further than the brief interviews and clips that feature on mainstream television. Being largely live, it can also react responsively to market developments.

Ausbiz is a great example of how despite relatively low production costs, experienced talent can still produce high quality output without technical compromise, that can be delivered inexpensively to a niche audience.