8 out of 10 households in the United Kingdom are estimated to have an online video subscription service like Netflix. On average they have around two subscriptions. People are spending more on subscription services, despite rising living costs, and are cutting costs in other areas. Subscriber churn has increased, but people are also resubscribing to services they have previously discontinued.

Netflix has an estimated 15.5 million subscriptions in the United Kingdom, followed by Amazon Prime with around 10 million and Disney+ with 7.5 million.

The average home has two online video subscriptions, in addition to any regular pay-television service.

Research by Omdia, the research arm of Informa Tech, suggests that subscriber churn is growing, but resubscription is growing faster.

Omdia expects that Netflix, with the lowest churn rate and the highest lifetime value per customer, will continue lead the field in five years. 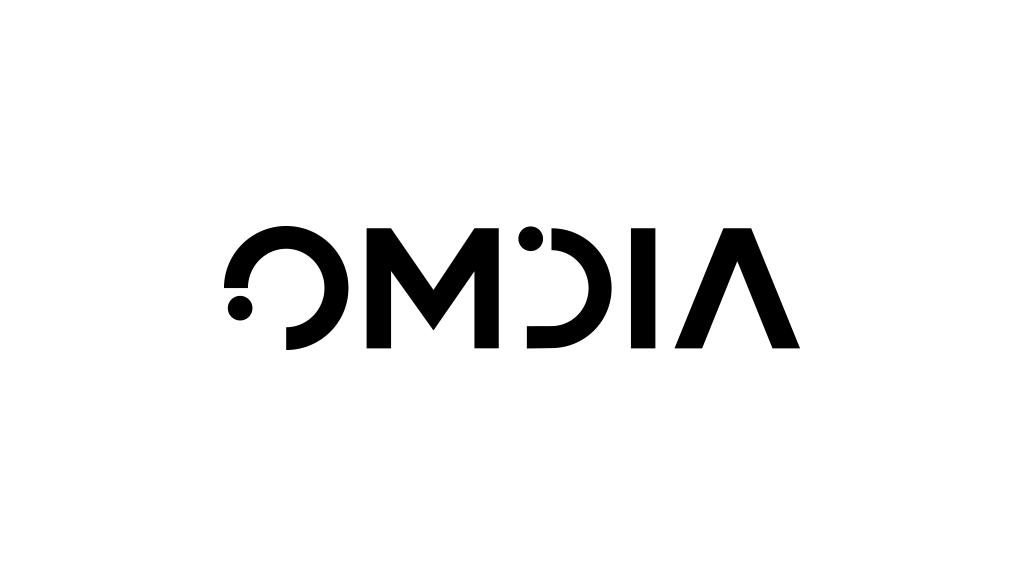 Worldwide, Netflix is forecast to remain the market leader, with Disney+ close behind, followed by Amazon, HBO and Discovery+, Paramount+ and Peacock.