The BBC will present its Glastonbury music festival coverage in ultra-high definition and high-dynamic range. It is the first time that the BBC has covered a music event in that format. The enhanced coverage will only be available online through the BBC iPlayer.

The Glastonbury Festival takes place in late June at Worthy Farm in Somerset. It was cancelled in 2020 and 2021 because of the coronavirus pandemic. Ticket sales for 2022 are reported to be over 140,000. The event has often been used by the BBC to promote new technologies. 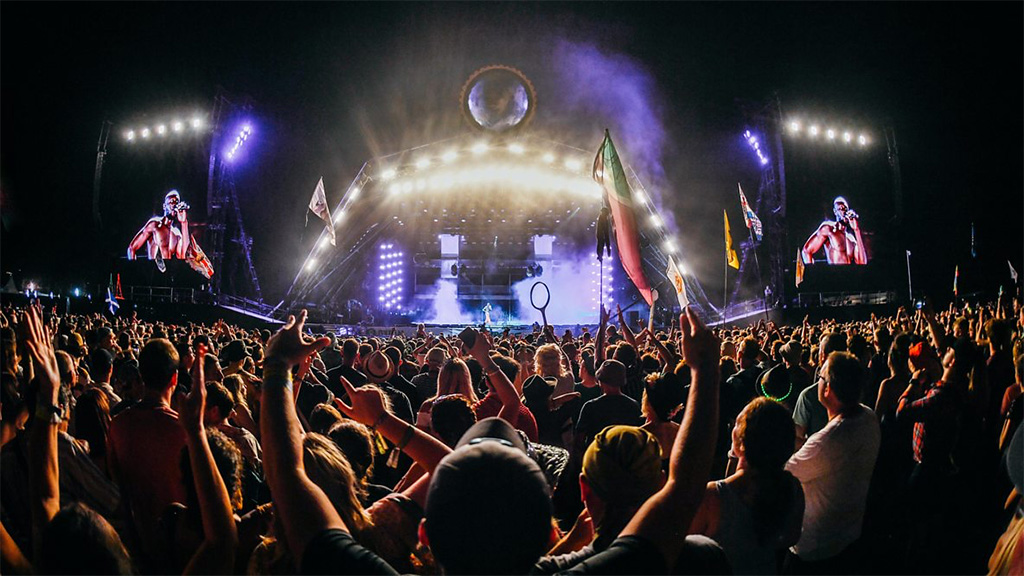 “I’m very proud of the BBC’s long history of broadcasting from Glastonbury, the highlight of our Summer of Live Music,” said Lorna Clarke, the director of music at the BBC. “For the first time, we’ll be showing sets from the Pyramid stage in Ultra High Definition, a fantastic progression in our Glastonbury story, which aims to help audiences access every epic musical moment.”

The BBC says its coverage will be the most extensive so far, with over 35 hours of programming across BBC One, Two, Three and Four, and over 40 hours on the BBC iPlayer, in addition to digital live streams from the five biggest festival stages.

Over 90 sets and key tracks from the five stages will be available to watch on demand on BBC iPlayer throughout the weekend and for 30 days after broadcast, including the selected Pyramid Stage performances in ultra-high definition.

The BBC Sounds app will have live coverage and all Glastonbury programmes on BBC radio will be available to hear on demand on BBC Sounds after broadcast.