Televisions on virtual show at CES are bigger and brighter than ever. Sales of larger screens are rising and they are being used for many things beyond watching television.

The annual CES convention that normally takes place in Las Vegas has moved online this year, or “all digital” as they say.

The consumer electronics showcase suggests that televisions will become bigger and brighter than ever, although that is difficult to judge online.

TCL has an 85-inch screen in its XL collection that will retail for $1,600. An 85-inch display delivers 70% more viewing area while being less than 18 inches wider than a 65-inch screen. TCL It is also planning to introduce a comparatively inexpensive 8K display with ROKU on board.

Televisions are being promoted as aesthetically desirable objects that can become architectural features, which important if they are going to be so large.

Screens are also becoming brighter, with manufacturers competing to deliver more impressive images that make your eyes ache. After screen size, it seems that brightness is the most obvious differentiator of displays, particularly in daylight. 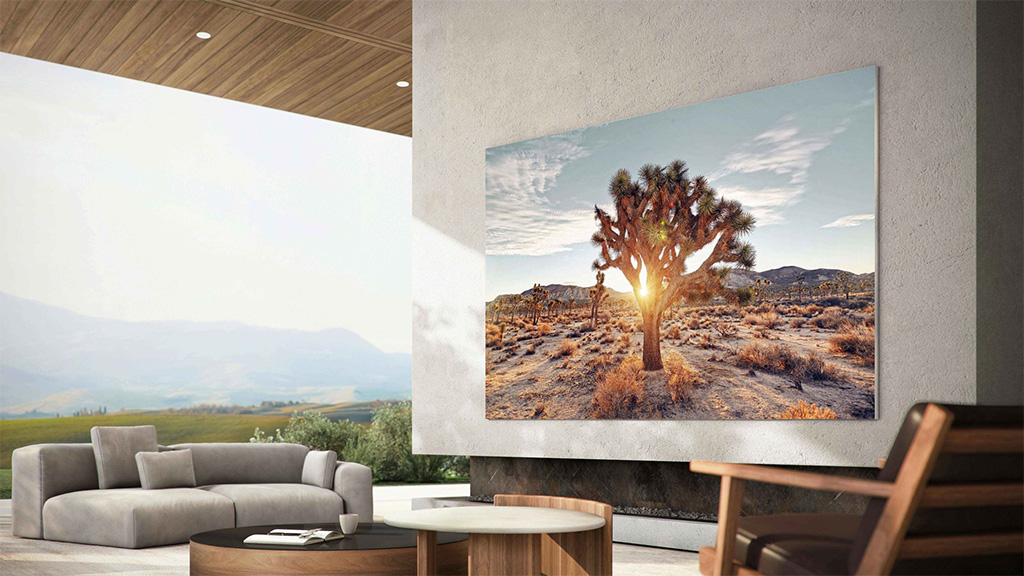 There was even a translucent OLED screen from LG Display that is 40% transparent. This futuristic proof of concept looks like something out of the movies, with potential applications well beyond watching them. They envisage anything from a pop-up screen at the end of the bed to screens in restaurants and autonomous vehicles. 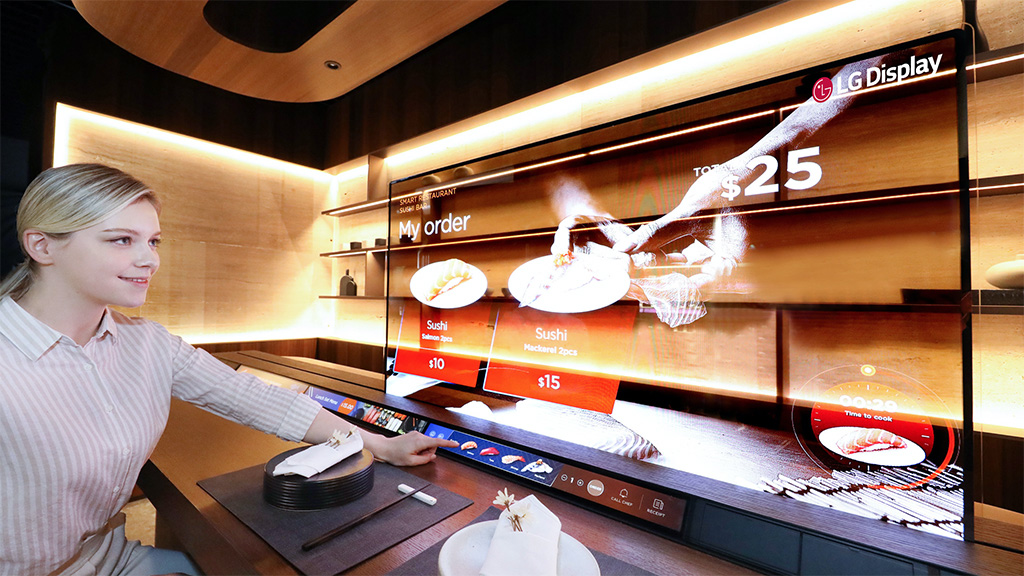 Cameras may also be making a comeback in television, after largely disappearing due to privacy concerns. Where were they when we needed them for all those conference calls? Samsung is reintroducing them as an option, together with an app to support exercising at home, as well as video calls.

Some screens also offer ultra-widescreen aspect ratios, such as 32×9, for a more immersive gaming experience.

Some offer support for streaming games. LG is expected to be the first television manufacturer to offer native support for Google Stadia, streaming 4K at 60 frames per second with surround sound, playable with no additional hardware required apart from a Stadia controller.

Google TV is the successor to Android TV and will be coming to televisions from companies including Sony and TCL.

NextGen TV, the marketing name for ATSC 3.0, is being supported by more televisions, including models from Samsung, LG and Sony. That said, it was hardly the story of CES. Those promoting the standard will have to work hard to persuade people of its importance.