ITV Hub reported an 11% increase in online viewing over the Christmas period compared to the previous year. There were 81 million programme streams during December, which was a 5% year-on-year increase. However, the real story is a steady decline in festive television viewing. The most popular programme from the leading commercial broadcaster in the United Kingdom on Christmas Day had a total audience of 6.61 million, down 3% on the year before.

With a total of 6.9 million streams, the long-running drama serial Coronation Street was the most popular programme on the ITV Hub over Christmas, with its hour-long Christmas Day episode providing the highest performance, with 1 million streams.

The total seven-day audience for that episode across all platforms was 6.61 million, according to BARB research, with 6.47 million of them watching on a television screen.

So the most popular ITV programme reached about 15% of its audience online, but 97.9% of viewers watched on a television.

The return of The Masked Singer produced 0.5 million streams on the ITV Hub. It had a total seven-day audience of 6.60 million, of which 6.56 watched on a television.

Good Morning Britain became the biggest daytime programme on ITV Hub and the fourth most popular programme on Hub overall during December. With 1.8 million hours of viewing, it was up by 46% compared to December 2019. That sounds like a lot, but the weekday show is broadcast for over 50 hours a month.

Other daytime output achieved significant growth, with This Morning up by 103%, Lorraine up 91% and Loose Women by 43%. This year for the first time each of the four shows aired Christmas specials over the festive period.

ITV reported it had 32.2 million registered accounts on ITV Hub in mid-2020, up from 29.6 million a year previously. 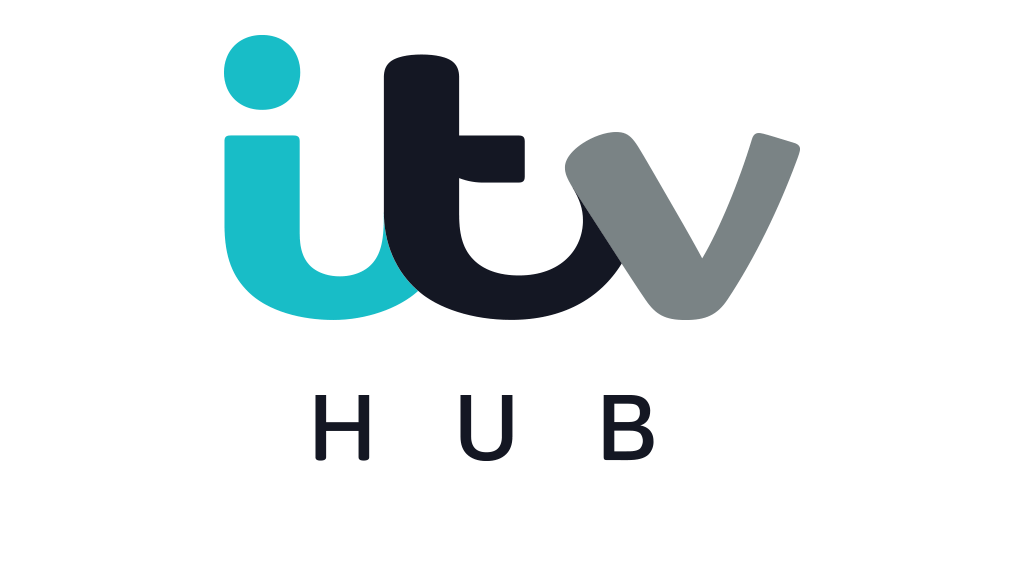 “The ITV Hub enjoyed a successful Christmas period, with excellent figures across all programme genres,” said Rufus Radcliffe, the managing director of ITV On Demand. “It’s great to see such positive engagement in our catch up and simulcast services on the Hub which demonstrate that, while viewer habits may be changing, the demand for ITV’s content remains as strong as ever.”

In comparison, the BBC iPlayer saw 245 million requests in two weeks over the Christmas period, up by 16% on a similar period the previous year. The Christmas Day episode of EastEnders was the most popular programme episode on the BBC iPlayer over the period, with 1.52 million streams, although it did not feature in the top 10 BBC programmes for Christmas week reported by BARB.

While both the BBC and ITV proclaimed increases in their online viewers, that came at a time when many people were confined to their homes as a result of coronavirus restrictions.

There is an indication that some viewers were keeping up with their favourite long-running drama serials by watching them online, but this hardly amounts to a revolution in viewing habits.

The real story was a dramatic decline in viewing of television programmes over Christmas, despite the lockdown and a captive audience.