Sky is preparing to launch its own smart televisions, as well as an online platform that does not require a satellite receiver. The European company is owned by Comcast, which is planning to badge televisions running its X1 system as XClass TV.

Sky is hosting a launch event in London on 7 October. The invitation simply says: “something magical is coming… be one of the first to see it”. It alludes to the quote from Arthur C Clarke, one of the first people to promote the idea of the communications satellite, that “Any sufficiently advanced technology is indistinguishable from magic”.

Sky has been developing an online platform that does not require a satellite receiver or dish. It has already launched a diminutive box in Germany, Austria and Italy. Such a move was originally announced in January 2017.

The Comcast XiOne streaming device will be made available across both the Comcast Xfinity and Sky operations and syndication partners. 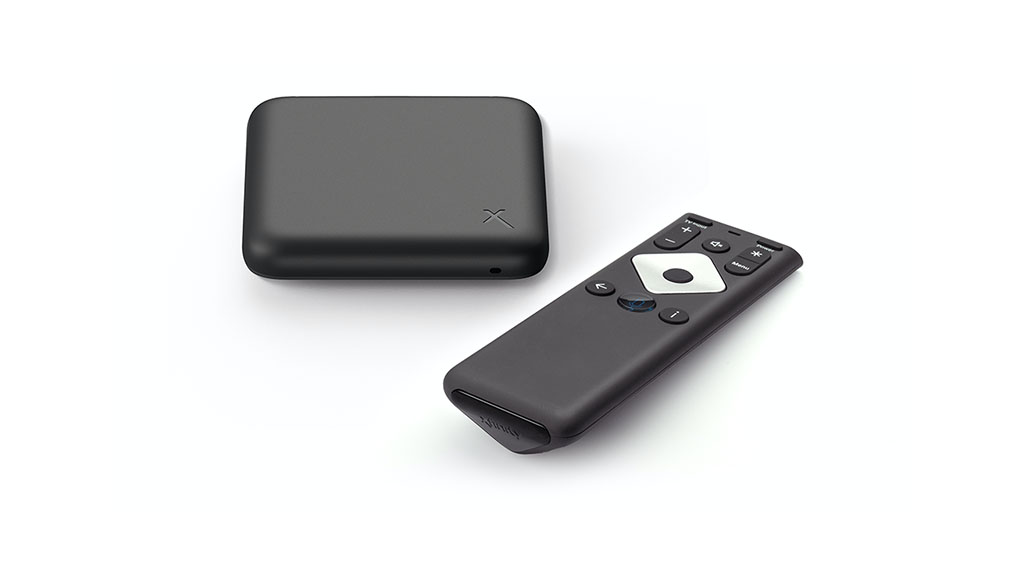 “When Sky joined the Comcast family, we brought together our engineers to share insights, roadmaps, talent, and technology to support our global customers,” said Charlie Herrin, President of Technology for Comcast. “The launch of our new XiOne device is a direct result of these efforts and underscores how our collaborative development approach can bring new and innovative streaming products to markets faster and more efficiently.”

The Financial Times reports that Sky is preparing to launch its own smart televisions but provides little detail.

Such a screen could be used anywhere with mains power and a wired or wireless internet connection, which would be much more convenient for installation anywhere in the home, particularly for those living in apartments or rental properties.

Parent company Comcast is understood to be planning to sell two smart television models in the United States under the XClass TV brand, produced by the Chinese manufacturer Hisense. It will use the same Comcast X1 system used in its set-top boxes and the Xfinity Flex online device. It is reported that the remote control will have shortcut buttons for Netflix, Amazon, YouTube and Peacock, the online service from its NBCUniversal division.

The availability of such products will put pressure on other mainstream manufacturers to offer similar capabilities.

Sky has 23 million customers in six European countries, a number that has remained relatively stable in the last two years.