Sky customers will be able to access Apple TV+ shows on the Sky platform in Europe, just in time for Christmas. The additional service is available for £4.99 a month, after any free trial period, or as part of an Apple One subscription. Apple TV+ joins Disney+, Netflix, Amazon Prime Video, Peacock and Spotify on Sky, as the Comcast company aims to maintain its position as a super aggregator.

Apple TV+ is now available on Sky Q and the new Sky Glass platform. Unlike other online video services, which include extensive catalogues of acquired programming, Apple TV+ has a more limited range of original shows, although many have received critical acclaim and awards. 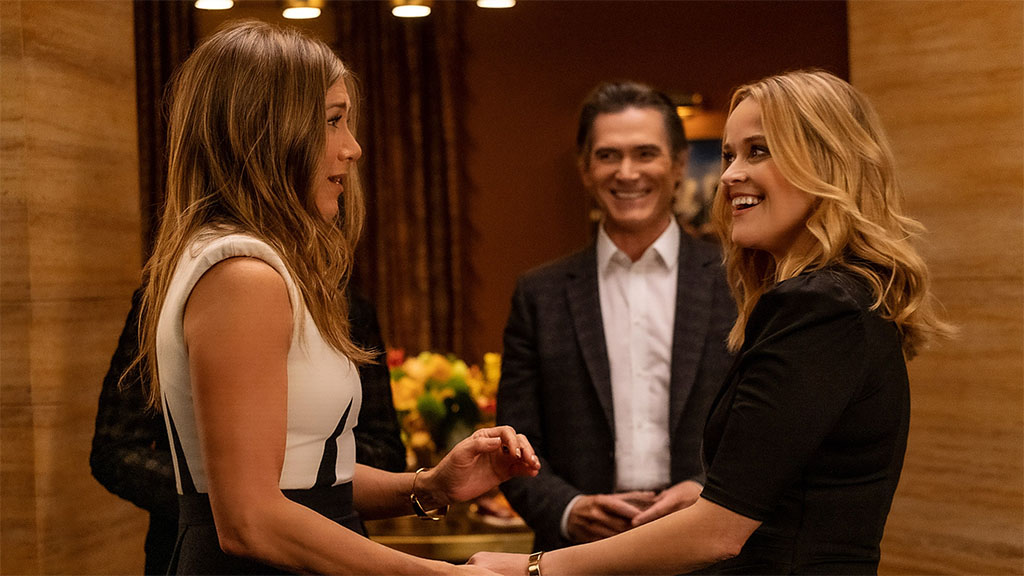 As with other online video services that have been integrated on the Sky platform, Apple TV+ programming will be included in recommendations on the Sky home page and in universal search.

Sky customers in the United Kingdom will also be able to access Sky Go on Apple TV devices from the first half of 2022.

This is part of a wider global agreement between Comcast Corporation and Apple, enabling Comcast Xfinity TV and Sky customers to access their pay-television programming on Apple TV devices.

Apple TV+ is available as an app on over a billion screens, including Apple devices, Roku and Amazon Fire TV, Xbox and PlayStations games consoles, and smart televisions from leading brands including Samsung and LG.