The Apple TV app is now available globally on the new Chromecast with Google TV, with more Google TV devices to come. The Apple TV+ service is available across multiple third-party platforms, now including Google TV. It is not clear whether the television and video world is becoming more convenient for users or more complicated, as global services compete to be on multiple products and platforms.

Apple TV+ is a subscription service, not to be confused with the Apple TV device, although it can be used on this and other Apple hardware products. In addition, Apple TV+ is available on a wide range of devices, including some smart televisions from Samsung, LG and Vizio, Xbox and PlayStation games consoles and streaming devices, including those from Roku and Amazon. Notably, it has not been available on Android, but it is now on Google TV and coming to other Android devices.

Google TV was introduced in September 2020 as the name for the Google Chromecast interface. The first version of Google TV was launched a decade earlier, in October 2010. It promised to combine television and the internet but delivered the best of neither. A remote control with voice support replaces the need for a keyboard and a slick interface integrates multiple online video services.

Chromecast with Google TV is a dongle device with a voice capable remote control, available for $50. 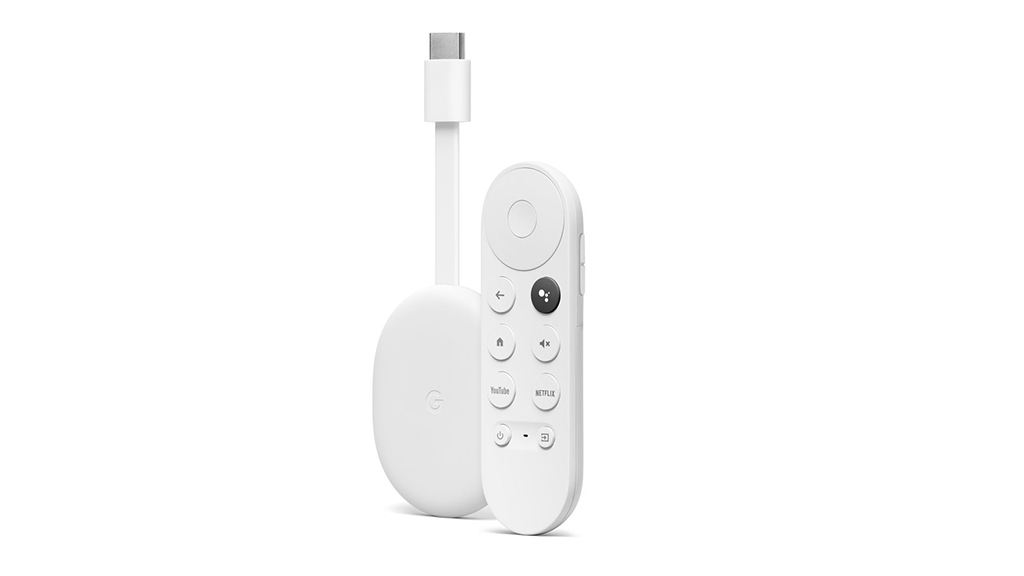 With added support for Apple TV+, users with a subscription can now access its programming on Google TV. The Apple TV app also offers access to movie and television purchases from Apple.

Integration with Google Assistant will allow voice commands to open the Apple TV app, play an Apple original title, or add it to a personal watchlist for later viewing. This will initially be supported in the United States and will roll out globally.

As well as Chromecast with Google TV, the Apple TV app will also be available on Google televisions from Sony and TCL.

“We plan to roll out to more Android TV-powered devices in the coming months,” said Jonathan Zepp, the director of media and entertainment at Google.

Apple TV+ was launched in November 2019 for Apple customers and was later made available on other platforms, including those from Roku and Amazon. Apple TV+ also seeks to integrate other services through additional channel subscriptions, in a similar way to Roku and Amazon.

It is interesting that companies like Apple, Amazon and Google still refer to their video products with the TV designation. Despite their view that online video is the future, there is clearly a strong association with the term television, as they compete to gain access to the large living room screen.