The BBC is launching its own online attempt to gain subscribers in the competitive North America market. BBC Select, operated by the commercial arm of the corporation, BBC Studios, is available on Amazon Prime Video and Apple TV, priced at $4.99 a month in the United States and $6.99 in Canada. It is competing in a market that includes BritBox, the BBC joint venture with ITV. BBC Studios also has an international channel portfolio that includes BBC First, BBC Earth and BBC Brit.

BBC Select is focused on documentaries and factual programming, rather than drama series. It is described as “a world of fresh thinking” offering ideas from “a diverse array of voices across culture, politics and ideas”.

Among the programmes being promoted at launch were Grayson Perry’s Big American Roadtrip, which previously aired on Channel 4, The Rise of the Murdoch Dynasty, a three-part documentary which was shown on BBC Two, and Charles and Di — The truth behind their wedding, which went out on Channel 5 in the United Kingdom.

It is initially only available through Amazon Prime Video and Apple TV, on compatible devices and screens. BBC Select will be competing alongside major players with massive distribution. Despite the apparent of the BBC brand, it seems likely to reach only a select audience. 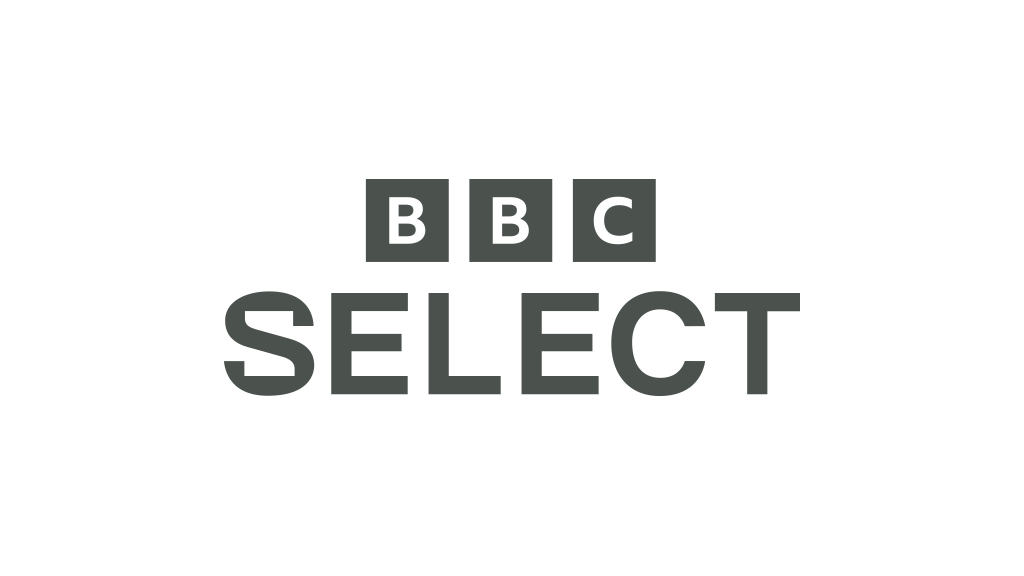 BBC Select seems to be going after a different audience to BritBox but whether it will be able to sustain a standalone subscription service remains uncertain.

Netflix, which also carries documentaries, has around 80 million members in the United States and Canada, producing revenues of nearly $11.5 billion.

If BBC Select were to reach a million subscribers, it could produce annual revenues of around $60 million or about £43 million.

In 2020, the BBC Studios group had revenues of £1.39 billion and produced earnings before tax of £181 million. Its branded services business, which includes commercial channels and digital consumer services, had revenues of £385 million.