With the launch of Paramount+ on 4 March in the United States, Canada and 18 Latin America, followed by the Nordics on 25 March, and with a rebrand of 10 All Access in Australia later in 2021, and additional markets to follow, ViacomCBS is the latest play for the global online video subscription market.

The move was announced in September 2020, as a rebrand of CBS All Access, with international expansion to take place under the Paramount+ name. It followed the reunification of Viacom and CBS, which completed at the end of 2019.

Paramount+ will offer more than 30,000 television episodes, 2,500 movie titles, 50 original series, over 1,000 live sporting events and 24-hour news coverage. Some new movies will be available from 30-45 days after their theatrical release.

“The launch of Paramount+ supercharges our strategy with a broad pay service that will be home to everything consumers love, all in one place: live sports, breaking news and a mountain of entertainment, at scale,” said Bob Bakish, the chief executive of ViacomCBS.

“As we look ahead, ViacomCBS is ideally positioned to harness the full power of our assets and capabilities — from our world-class production studios and the value of our massive content library, to our global marketing platform and local relationships — to seize the global opportunity in streaming.”

It will be available in the United States in a premium tier at $9.99 a month, including live news and sports with advertising and on-demand viewing without commercials. It will offer live news from local affiliates in 200 markets across the United States, current affairs programming including 60 Minutes+, and the 24-hour CBSN service.

Paramount+ will support 4K with high dynamic range. It will be available on the web, through an iOS or Android app, and across a number of platforms, including smart televisions, connected television devices, gaming consoles and leading online video service providers.

A separate tier, supported by advertising, will launch in June for $4.99 a month. Both subscription options will include parental controls and support up to six individual profiles. 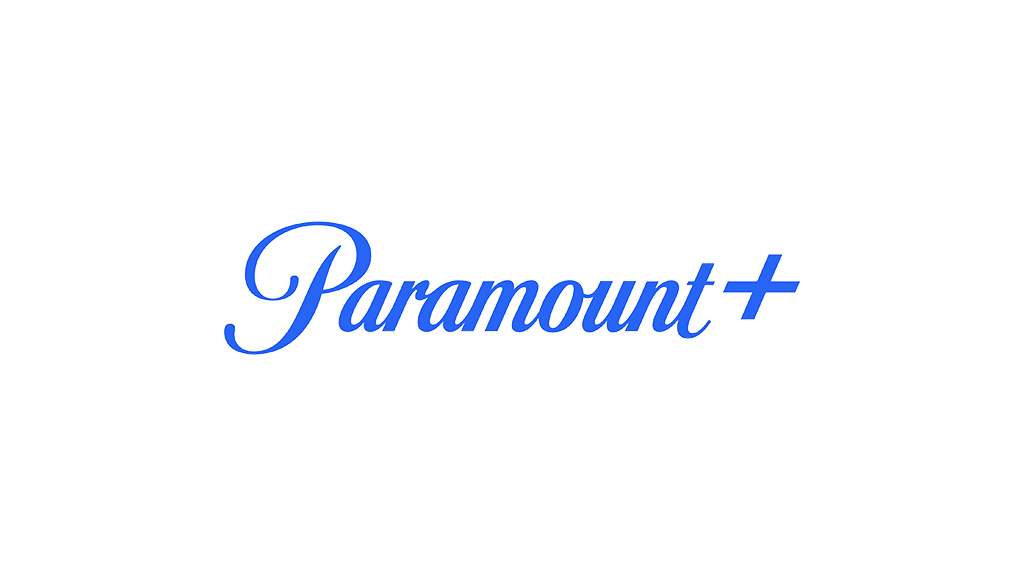 With production capabilities across five continents, strong distribution agreements and local relationships and expertise around the world, Paramount+ will use the global reach of ViacomCBS, including the largest global broadcast footprint, to drive online video growth and international expansion.

The ViacomCBS portfolio includes CBS, Showtime Networks, Paramount Pictures, Nickelodeon, MTV and Comedy Central. It owns Channel 5 in the United Kingdom, together with 5Select, 5Star, 5USA and Paramount Network. In Australia it owns Network 10, along with 10 Bold, 10 Peach, 10 Shake and the online service 10 All Access.

Paramount Pictures can trace its origins back to the Famous Players Film Company, founded in 1912.

ViacomCBS reported that it had 29.9 million global online video subscribers at the end of 2020, of which 19.2 million are in the United States. It also had 43.1 million monthly active users of its advertising supported Pluto service globally, including 30.1 million in the United States. In 2020 it received $1.1 billion in online video subscription revenue and $1.4 billion in online video advertising revenue, together making up about a tenth of its total annual revenue of $25.3 billion.