Paramount+ is the new name for the forthcoming global streaming service from ViacomCBS. The CBS All Access service is to be rebranded Paramount+ in early 2021, with an initial international launch in Australia, Latin America and the Nordic region. The name builds on the legacy of one of the iconic Hollywood brands, displacing the CBS name and its associations with broadcasting.

Paramount+ is the latest service to adopt the plus suffix, like Disney+, Apple TV+, ESPN+, TiVo+ and Amazon Kids+. Whether Paramount, a name that goes back through over a century of movies, means much to younger viewers is another matter. It seems the recently merged media company believes that it is stronger than the established CBS brand, which is rooted in radio and television.

The company surveyed people in 12 countries worldwide and found that nine out of ten were aware of Paramount and had a positive view of the brand.

“Paramount is an iconic and storied brand beloved by consumers all over the world, and it is synonymous with quality, integrity and world-class storytelling,” said Bob Bakish, the chief executive of ViacomCBS. “With Paramount+, we’re excited to establish one global streaming brand in the broad-pay segment that will draw on the sheer breadth and depth of the ViacomCBS portfolio to offer an extraordinary collection of content for everyone to enjoy.” 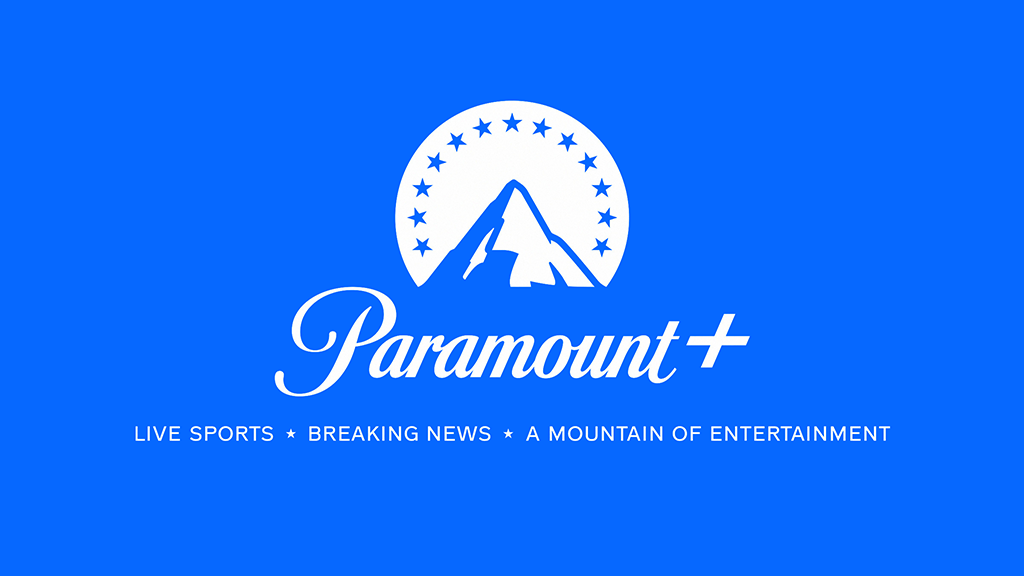 ViacomCBS announced a slate of new original series for Paramount+. This programming will join the CBS All Access offering of more than 20,000 episodes and movies from BET, CBS, Comedy Central, MTV, Nickelodeon, Paramount Pictures and elsewhere.

The service is currently available across all major device platforms including online, mobile and connected television platforms and services. Versions of CBS All Access have launched internationally in Canada, and in Australia where it is known as 10 All Access, with similar content and pricing plans.

It is not clear whether ViacomCBS will launch the service in the United Kingdom, where it owns Channel 5 but much of its Showtime programming is tied up with an output deal with Sky.

Since the transformation of CBS All Access began in late July, the company said the service has experienced significant growth and engagement. It broke a new record for total monthly streams in August and experienced one of its best months ever in terms of new subscriber sign-ups, although no numbers were disclosed.

ViacomCBS previously revealed that in the second quarter of 2020 its domestic paid streaming services, including CBS All Access and Showtime, had reached 16.2 million subscribers, up 74% year-on-year.

Leading up to the early 2021 rebrand to Paramount+, CBS All Access will expand its content offering to more than 30,000 episodes and movies and continue to develop additional original series across brands including BET, CBS, Comedy Central, MTV, Nickelodeon, Paramount Pictures and more, transforming it into a diversified super service for the ViacomCBS portfolio.

“The response from consumers in just the early weeks of the service’s expansion already illustrates the tremendous opportunity ahead of us in bringing these phenomenal ViacomCBS brands together in one premium streaming home under the new Paramount+ name,” said Marc DeBevoise, the chief digital officer of ViacomCBS.

“With the addition of even more content from across the portfolio as well as the new exclusive originals we are announcing today, we look forward to the early 2021 rebrand and bringing existing and new subscribers more of the compelling, genre-spanning live sports, breaking news and mountain of entertainment ViacomCBS has to offer.”

David Lynn, the president and chief executive of ViacomCBS Networks International, said, “With the global launch of Paramount+ we are poised to become as powerful a player in streaming as we are in TV.”

“VCNI is focused on building a meaningful, global brand presence in our key markets, generating material advertising, subscription and licensing revenue from streaming,” he said. “By leveraging the iconic Paramount brand, leading edge infrastructure from ViacomCBS along with an incredible, super-sized pipeline of must-see content, Paramount+ will deliver an exceptional consumer entertainment experience and significantly disrupt the streaming industry.”