Discovery is due to announce plans to launch a global streaming service. The company is taking a global view of its online video strategy, with some localisation. It is the latest move from companies that were once a key component of the traditional television subscription bundle now going direct to consumer. Discovery will launch its strategy on 2 December, followed by a separate investor briefing.

Chief executive David Zaslav recently said Discovery was putting the finishing touches on bringing “an aggregated direct-to-consumer product” to the market in the United States and enhancing subscription video services in international markets. He said: “I think this is probably the most important thing we’ll do as a company since I have been at Discovery.” 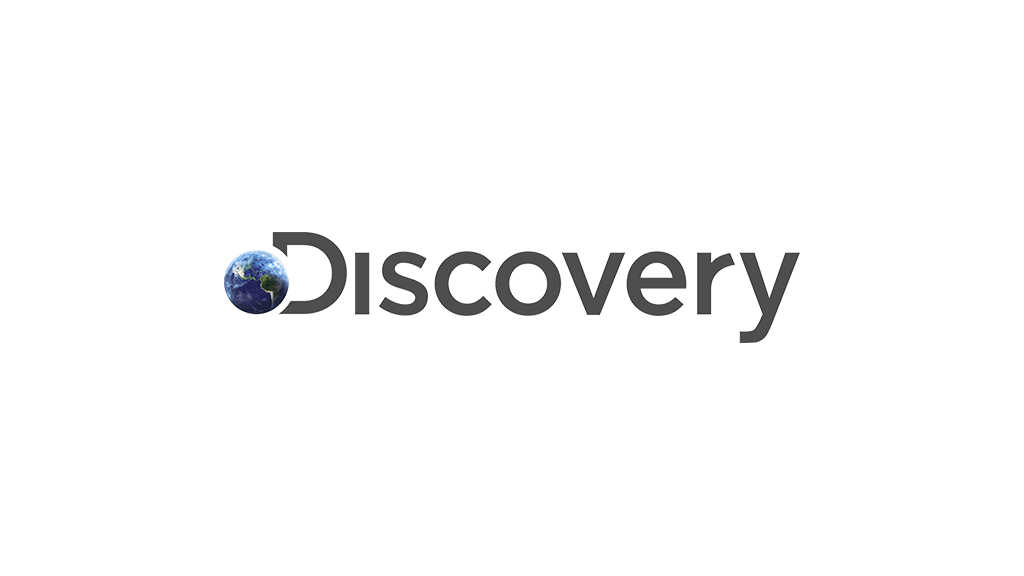 Discovery reported revenues for the first nine months of 2020 at $7.78 billion, down 6% on the same period the previous year. The United States accounted for two thirds of that revenue, with 57% coming from advertising.

Discovery offers services in 220 countries and territories and nearly 50 languages. Its portfolio of brands includes Discovery Channel, Animal Planet, Science Channel, HGTV, Food Network, TLC, Travel Channel and Eurosport, which has the rights to the Olympic Games in Europe. It has a natural history and factual content partnership with the BBC.

Discovery was founded in 1982 and began broadcasting in 1985. Initially it focussed on wildlife and science programming. Sharks became a popular subject, featuring in an annual Shark Week block.

Discovery Go was launched in the United States in December 2015, featuring programming from Discovery Channel and its sister networks. 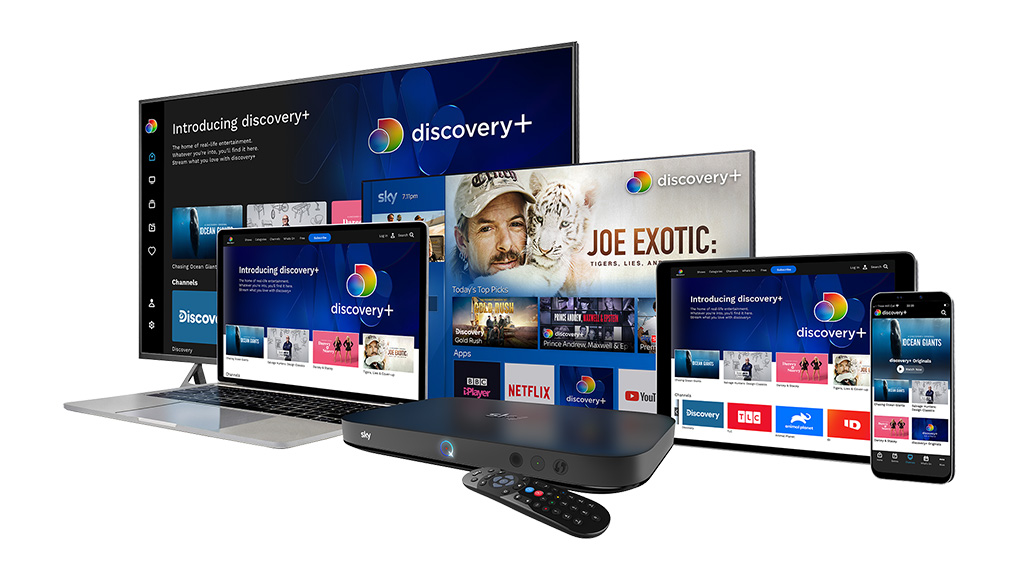 In the United Kingdom, Discovery recently rebranded its ‘dplay’ online service as ‘discovery+’. This continues to offer free, advertiser supported programming from some of its channels, while a £4.99 a month subscription offers access to Discovery, TLC, Animal Planet and other programming. Sky Q customers can currently get access for twelve months at no extra cost.

Discovery was once seen as a staple of the traditional television subscription bundle. Television service providers like Sky have since broadened their own offering, launching competing channels.

The multibillion-dollar question for Discovery Inc is whether consumers will choose to subscribe to a standalone service in large numbers.

So far that strategy seems to have succeeded for Disney+. It remains to be seen whether Discovery+ will prove to be such a draw.