Google TV is back, a decade after its first incarnation, claiming to offer a new entertainment experience, with smarter recommendations. It will be available first on a new Chromecast dongle device, initially in the United States, with other markets to follow, including the United Kingdom. It comes with a voice capable remote control. From 2021 it will also be available on televisions from Sony and other Android TV partners.

“The new Google TV experience brings together movies, shows, live TV and more from across your apps and subscriptions and organizes them just for you,” said Shalini Govilpai, senior director for Google TV. “To build this, we studied the different ways people discover media — from searching for a specific title to browsing by genre — and created an experience that helps you find what to watch.” 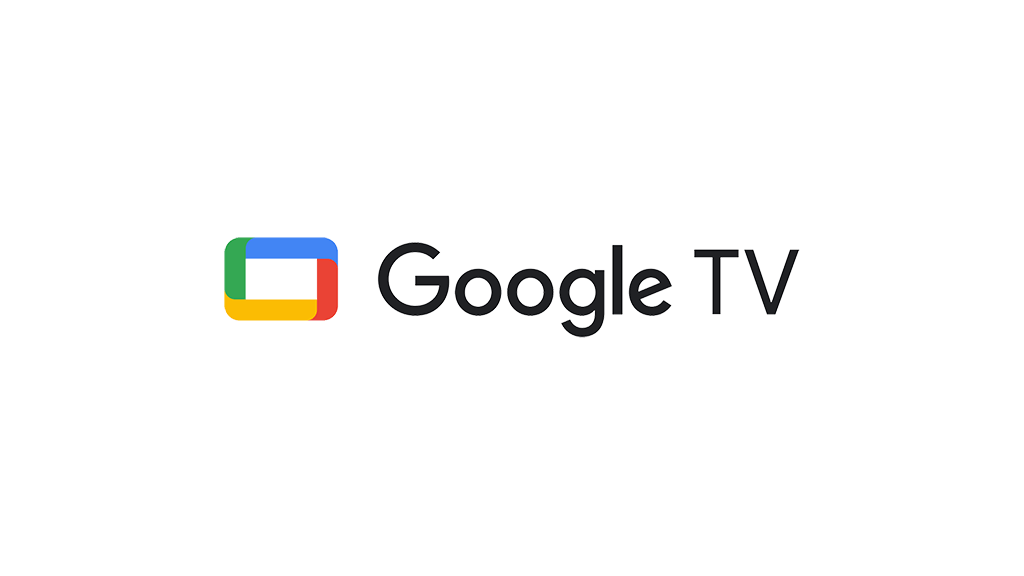 This involved improvements to the Google knowledge graph, which links media into topics and genres, as well as titles that are trending on Google search.

Google TV will provide recommendations across live television and online services. Live television is initially available with a YouTube TV subscription in the United States, with more providers to come. It integrates results from a range of services, including YouTube, Netflix, Disney+, HBO Max, and soon Peacock. 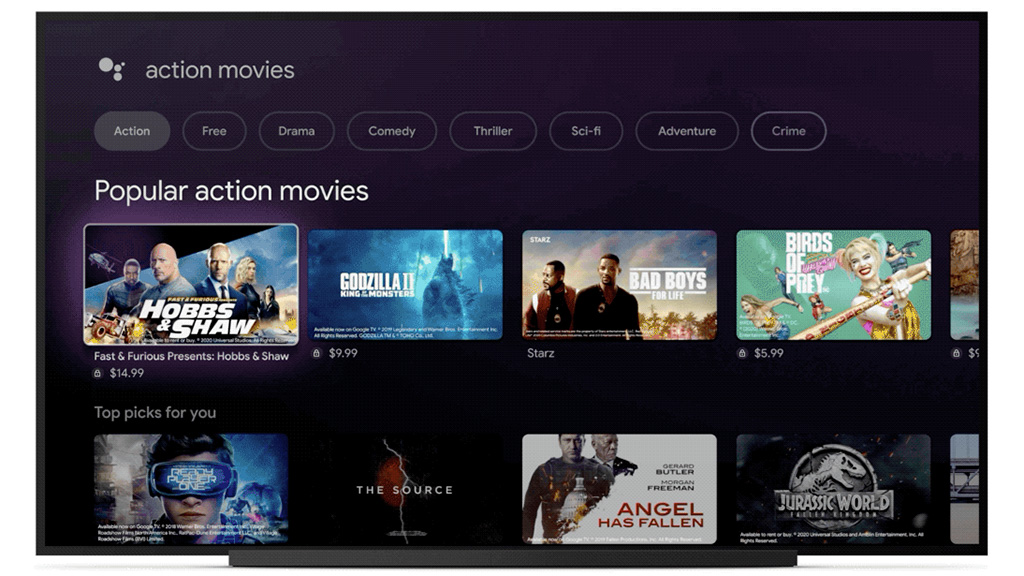 Coming from Google, it will also enable the television to provide information about sports results and the weather, and a lot more besides. It can also be voice controlled.

The first incarnation will be in the form of a new Chromecast dongle device that plugs into the HDMI port on a television and comes with a remote control. It supports video in 4K ultra-high-definition with high dynamic range at up to 60 frames per second. It will initially be available in the United States, for $49.99. It will be available shortly afterwards in the United Kingdom, France, Germany, Ireland, Italy, Spain, Canada and Australia.

From 2021, Google TV will also be available on televisions from Sony and other Android TV operating system partners.

Meanwhile, a new Google TV app will be available as an update for Android mobile devices in the United States.

Regular readers may recall the first version of Google TV. Launched in a decade before, in October 2010, it promised to combine television and the internet. It delivered the best of neither.

A lot has changed since then. Notably, voice control means the clumsy keyboard can be dropped. An array of online video services facilitates integration with multiple service providers. Android TV is now a significant platform and other Android devices are ubiquitous.

Google will have learnt from its previous mistakes. It remains to be seen whether it has learned enough, but it would be foolish to bet against Google and the internet.