The BBC has climbed down on its plans to drop the text information service available through the red button on television remote controls, following protests from viewers and lobby groups, including a petition backed by over 400 organisations that said it provides a vital public service. The broadcast information pages accompanying digital television have been available for over 20 years as the successor to the Ceefax teletext service, which started in 1974.

There was a critical response to the announcement in September 2019 of plans to remove the text and data element of the BBC red button service to save money. The plans were suspended as a result of complaints from viewers and groups representing those that particularly value the service.

Following further consultation with representative groups, the BBC has decided to retain most aspects of the broadcast text service. That includes access to local, national and international news headlines and stories, main sports headlines and stories, sports fixtures and results, as well as weather forecasts. However, they will not be updated through the night. 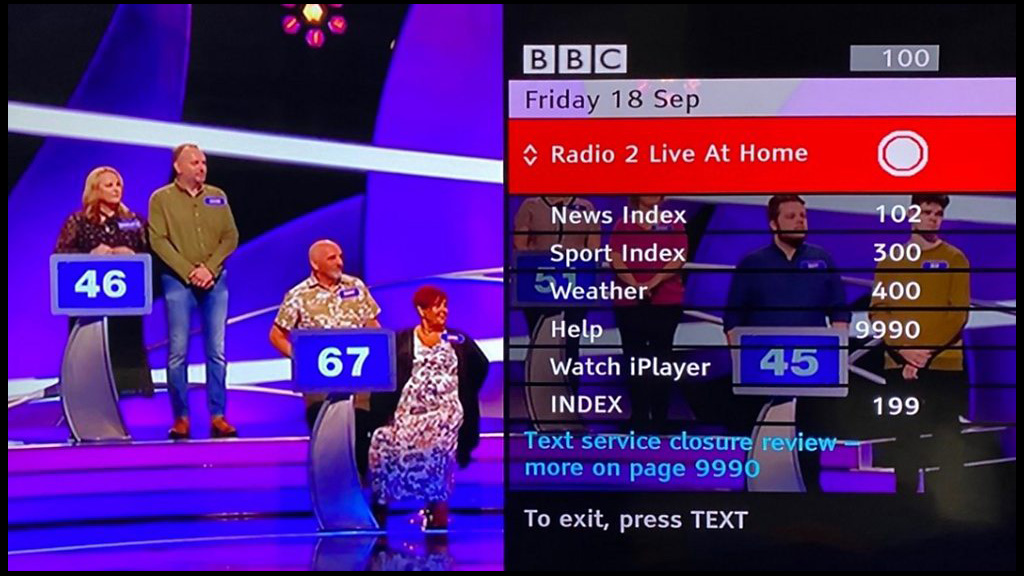 Dan Taylor-Watt, the director of product for BBC iPlayer and BBC Sounds, said the corporation would “keep the most valued text and data elements of the red button service”.

There will no longer be English regional sports pages or headlines for sports other than football or those covered on the main sport pages. The results of the national lottery will not be available from November. Video services available through the red button will be unaffected.

BBC iPlayer will become the home of much of the video content that is currently available on the BBC Sport and BBC News TV apps and the text and data services will remain accessible on the majority of internet-connected televisions via the Text button on the remote control.

The red button service is used by people who may not have access to other services through the internet, or who simply want to catch up with the latest headlines through their television. 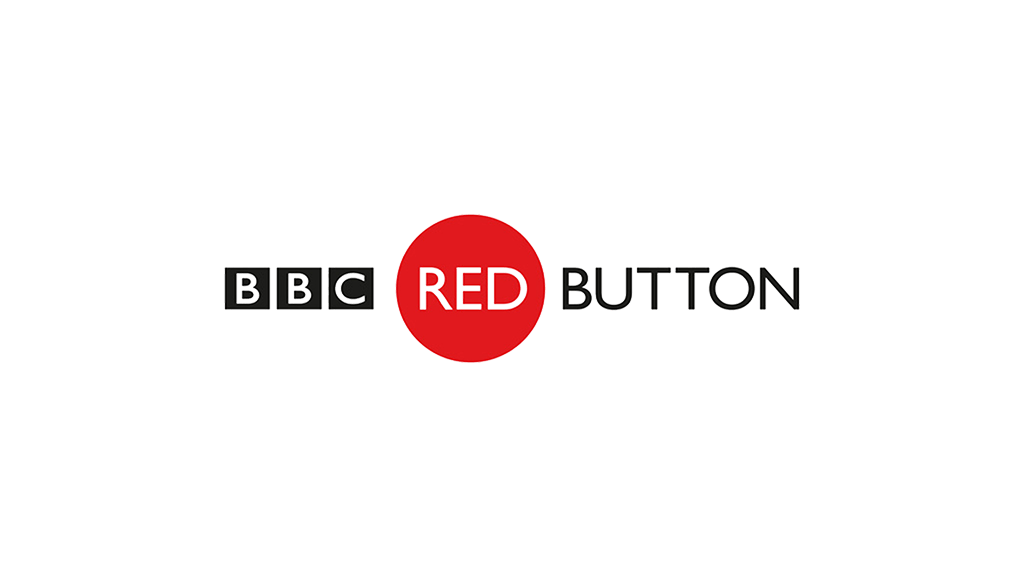 The BBC told the communications regulator Ofcom in September 2014 that its red button services, used by over 15 million users a week, “provide prominent access to public service interactive TV and on-demand content, which might not otherwise be easily discovered.” It said: “They are vital to the delivery of the BBC’s public purposes.”