A new annual report from the advertising division of Comcast Cable finds that 89% of traditional television viewing time is to live television and over half of its online video viewing is live. Comcast Advertising recommends that advertisers allocate 70-80% of their television budget to traditional channels and the rest to online video.

“The TV advertising landscape is incredibly complex now, and there are more players in the space than ever,” said Marcien Jenckes, the managing director of Comcast Advertising. “While most reports focus on a single view of this complexity, Comcast Advertising is in a unique position to see it from all angles how viewers are viewing, buyers are buying, and sellers are selling. With this perspective, we are able to truly see what works and what doesn’t in today’s landscape and provide fact-based insights and predictions about how advertisers can optimize their spend.” 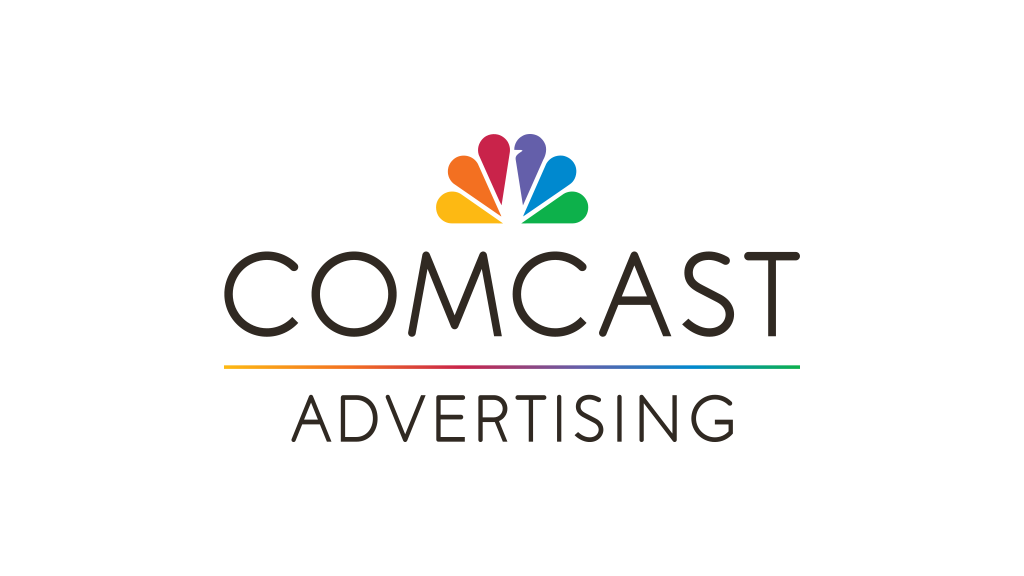 Based on a study of more than 20,000 campaigns, the report recommends that advertisers allocate 20-30% of their television budget to online services to gain the highest audience reach.

“For years, advertisers have been asking us how to best balance investments across traditional TV and streaming platforms in order to enhance campaign performance,” said James Rooke, the general manager of Effectv. “Advertisers shouldn’t be making a guess or ‘going with their gut’ on this. Rather, they should focus on the data. By looking at tens of thousands of campaigns across verticals and across budget amounts, the data is quite clear  — TV should still act as the foundation for most advertisers, but reach is highest when 20-30% of the budget is allocated to streaming.”

The report suggests that as viewership continues to fragment across devices, advertisers should increasingly focus on “following the audience”. Advertisers who rely only on advertising in prime time and on leading networks will see their campaign reach decline, as consumers spread out their viewing.

Comcast Advertising reports that in 2021 nearly 60% of advertisers included online video in addition to the television campaign to maximise reach.

An analysis of more than 20,000 multiscreen campaigns revealed that television drives over 80% of reach. Just over half of households reached through online video are incremental to television campaigns.

According to Comcast Advertising, advertisers that still focus on the top-rated programs and require minimum ratings per show will need to change their strategy in a quickly evolving viewing environment. As viewing choices multiply and audiences become more fragmented, the number of networks required to achieve previous results will increase.

Buying traditional TV will continue to become more like buying digital advertising, with more emphasis on delivery than the method to get to that result.

Comcast Advertising predicts that programmatic advertising could comprise half of premium video selling by 2026.

This is rather self-serving, suggesting that advertisers should divert a significant proportion of their television spend to so-called digital services, while continuing to invest in traditional television advertising.

What is clear is that traditional television continues to deliver most of the advertising on the big screen, but spend is moving towards streaming services, no doubt encouraged by reports like this.