Apple and Major League Soccer have partnered to show every live MLS game around the world on the Apple TV app, without any local blackouts. The deal starts in early 2023 and extends for ten years. A new MLS online subscription service will be available exclusively through the Apple TV App. Some matches will be available at no additional cost to Apple TV+ subscribers, with a limited number available for free.

The deal covers all MLS games, Leagues Cup matches outside Mexico, and selected MLS NEXT Pro and MLS NEXT matches.

“For the first time in the history of sports, fans will be able to access everything from a major professional sports league in one place,” said Eddy Cue, the senior vice president of services at Apple.

Major League Soccer is the fastest growing soccer league in the world, more than doubling in size to 29 clubs in the United States and Canada over the last 15 years. Interest in what the North Americans call soccer is expected to increase in the run up to the FIFA World Cup, hosted by the United States, Canada, and Mexico.

“Apple is the perfect partner to further accelerate the growth of MLS and deepen the connection between our clubs and their fans,” said Don Garber of Major League Soccer. “Given Apple’s ability to create a best-in-class user experience and to reach fans everywhere, it’ll be incredibly easy to enjoy MLS matches anywhere, whether you’re a super fan or casual viewer.” 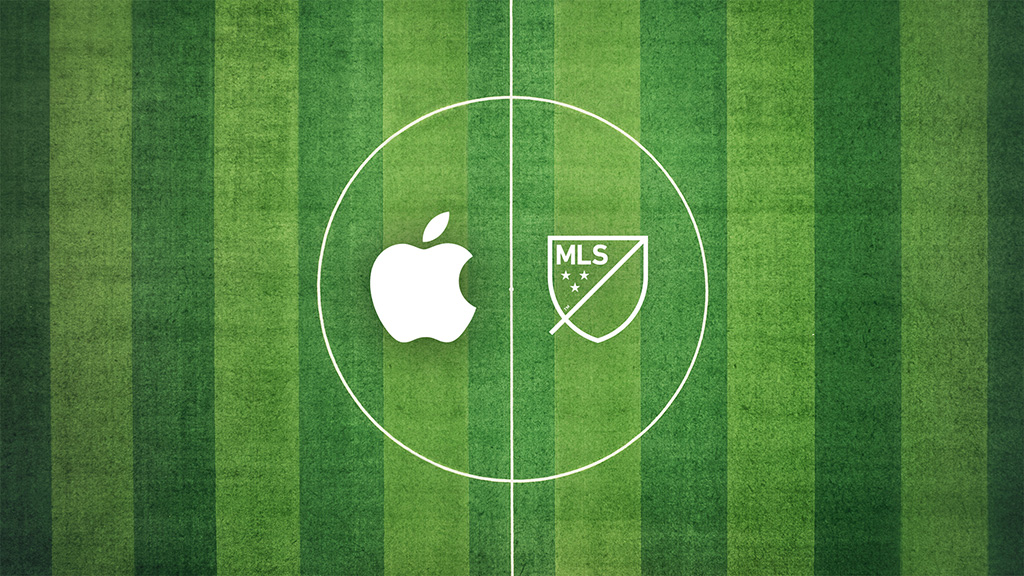 The MLS live and on-demand coverage will be available through the Apple TV app on Apple devices, smart televisions including Samsung, LG, Panasonic, Sony and TCL, on Roku and Amazon Fire TV devices, PlayStation and Xbox consoles, and through Chromecast with Google TV.

The deal is reported to be costing Apple $250 million a year, which is small change for the technology company, but represents a significant increase on the current cost of the broadcast rights, at around $90 million a year.

It is understood that the rights will also remain available for coverage on traditional broadcast networks and subscription services. The current rights deal with ESPN, Univision and Fox is due to expire at the end of the year.

The partnership with Apple helps propel MLS closer to the big league of sports in the United States, along with MLB baseball, NBA basketball, NFL football, and NHL hockey.

In March, Apple announced a deal with Major League Baseball to show Friday Night Baseball games on Apple TV+ in North America and a number of other countries, including the United Kingdom and Australia, Brazil, and Japan.

Apple is also expected to be lining up a deal with the NFL, which is planning its own NFL Plus online service.