Sports online video service DAZN is reported to be ready to acquire BT Sport in an estimated £580 million deal, giving it access to rights to English Premier League and UEFA Champions League matches in European markets. Discovery, which owns Eurosport, is reported to have offered to form a joint venture with BT as an alternative. Reuters reports that a deal could be reached within days or weeks, although it could still fall through, according to its sources.

National telco BT first invested in rights to Premier League football matches in 2012, aiming to gain and retain broadband subscribers, but the success of that strategy is unclear. Under new management, BT is now more focussed on belatedly building out its fibre network. BT Sport has around 5 million viewing households, including Sky and Virgin Media homes.

DAZN, which is supposed to mean “Da Zone”, is registered in the United Kingdom and was originally established by Perform Group. It launched in Austria, Germany and Switzerland in 2016. It was subsequently made available in more than 200 territories, including the United States and Canada. The service covers over 2,000 live sports events a month, with 40 or more simultaneous feeds, and delivers over 520 million hours of live sport a year. It is understood that DAZN has 11 million subscribers. 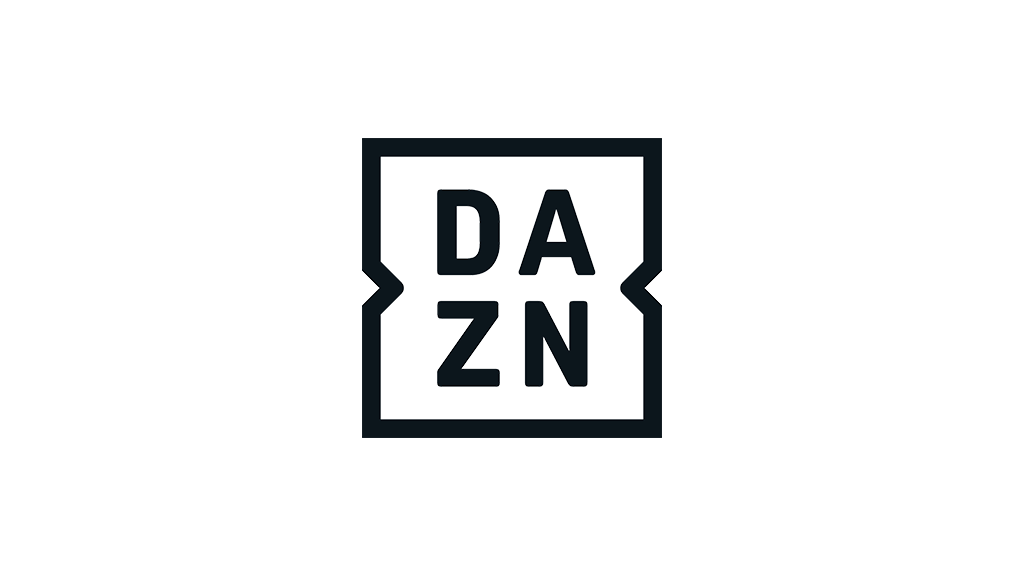 DAZN Group is majority owned and backed by billionaire investor Len Blavatnik, who founded the multinational industrial group Access Industries. He heads the Sunday Times Rich List as the richest individual in the United Kingdom, with an estimated net worth of £23 billion. In its most recently filed accounts, DAZN reported a loss of $2.15 billion, much of that attributed to the acquisition of sports rights.