The upgraded Manager Mode feature includes an updated mini map showing both real-time formations of teams and key data such as player touches and time spent in the opposition half.

Individual speed data will be visible for key players involved in a phase of play, providing viewers with data-led insight as the game progresses. 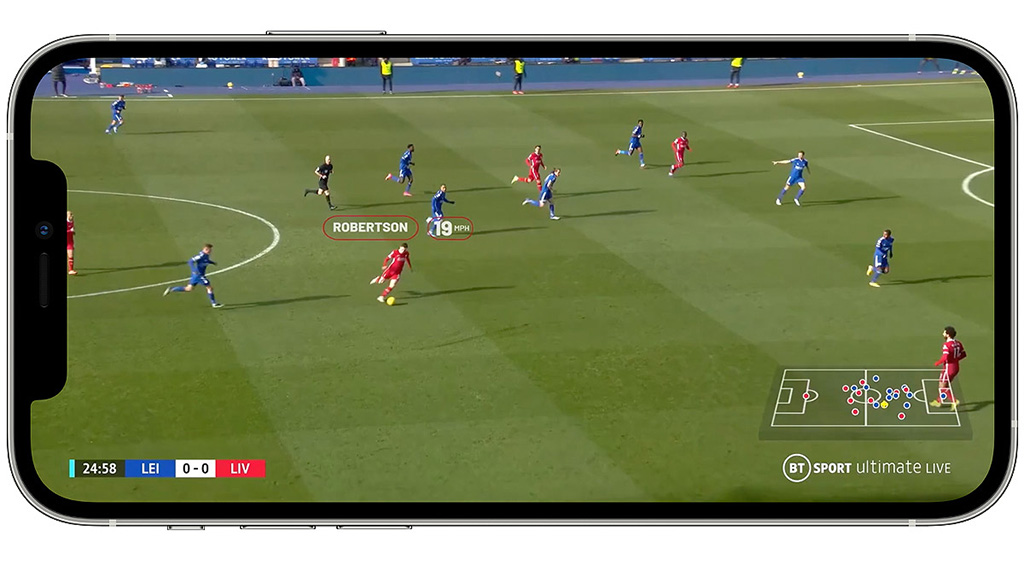 The new Hype Mode, apparently aimed at adults as well as children, features what are described as “fun, action-themed on-screen descriptions to provide a revolutionary new way of enjoying live football”. 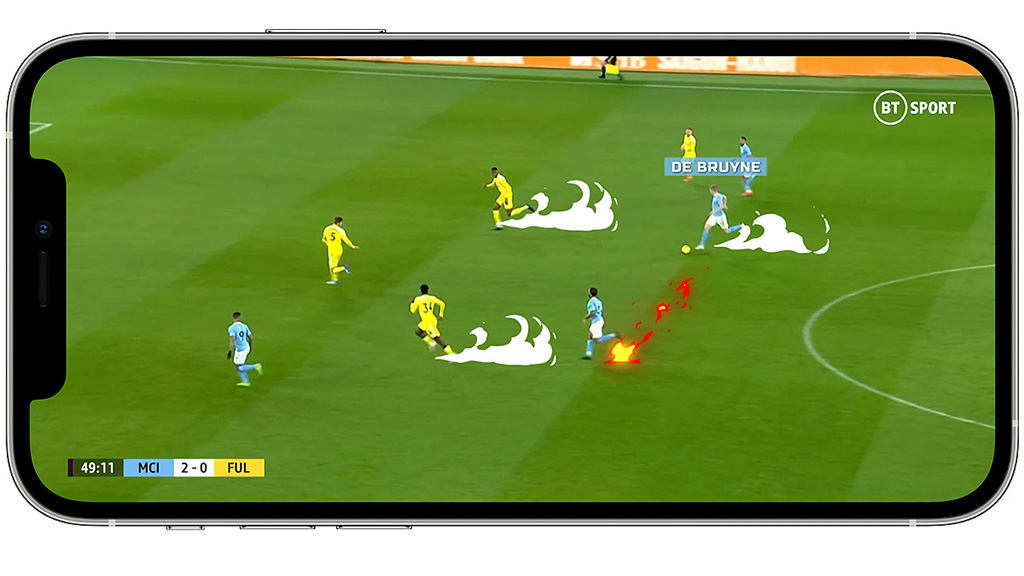 Jamie Hindhaugh, the chief operating officer of BT Sport, said: “Hype Mode is a first of its kind innovation in the UK around live football broadcast that will provide a new viewing experience for children and families, while maintaining the integrity of the competitions we cover.” 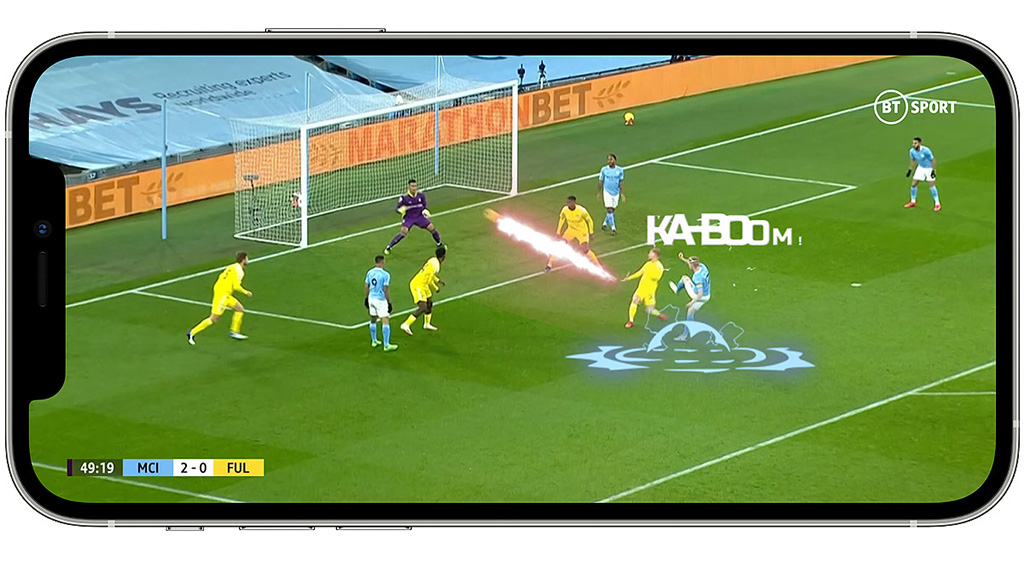 BT Sport is also adding an interactive timeline feature, previously available on handheld screens, to its app on consoles, smart televisions, and other large screen platforms, providing access to key moments from the match.