Sky and the BBC have renewed and expanded their long-term strategic partnership to increase the prominence of BBC programming on Sky services. The mutually beneficial partnership is the latest in series of distribution deals that have been announced by Sky as it seeks to secure its position as an aggregator of premium programming from multiple providers.

The latest agreement will ensure that BBC programming will be even more prominent on Sky platforms by making it easier for Sky customers to find programmes on BBC iPlayer and BBC Sounds.

The parties have also affirmed their joint support of the creative economy in the United Kingdom, with a common goal to invest in high-quality programmes and news.

The deal builds on the existing partnership, previously brokered in November 2019, and recent launch of the BBC Sounds app on Sky Q boxes, and recent partnership on the broadcast rights to certain sporting events, including The Hundred cricket format.

“It’s essential that all audiences get the maximum value from the BBC,” said Tim Davie, the director general of the BBC. “This agreement will ensure millions of Sky customers around the UK have access to the diverse rich mix of programming across the BBC&nbsp:– whether that’s our live TV channels and radio networks or millions of hours of programming available when you want on BBC iPlayer and BBC Sounds.”

“It’s also key that UK audiences hear and see stories and programmes that resonate with them and where they’re from, so I look forward to working with Sky to continue to support the UK creative economy to achieve that goal.”

Stephen van Rooyen, the chief executive of Sky for the United Kingdom and Europe, said “There’s a long history of collaboration between Sky and the BBC and both organisations play a pivotal role in supporting the UK’s cultural economy&nbsp:– I’m excited to see what more we can do together.” 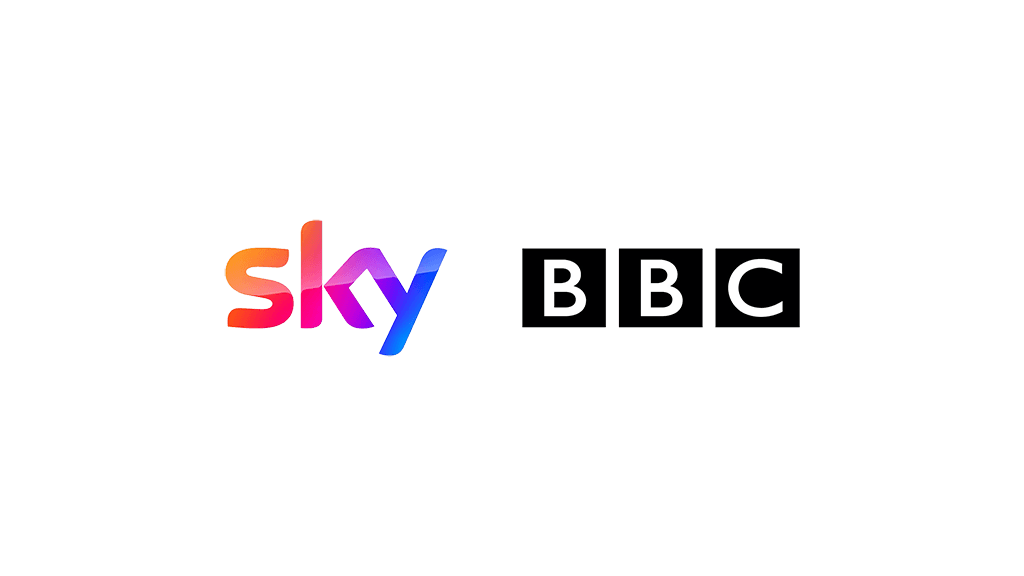 It is the latest in a series of announcements from Sky, as it embraces distribution partnerships to extend its place as an aggregator of premium entertainment services. Sky announced separate partnerships with ITV and Channel 4 in July.

The real problem is that the most prominent channel slot is currently reserved for BBC One in standard definition, followed by BBC Two HD, while BBC One HD does not appear until position 15, immediately before BBC Four HD.

Fortunately, Sky users can reorder their favourite channels as they choose, which makes regulations about prominence rather irrelevant, although no doubt many people will simply accept the default ordering of channels.

In any case, the grid guide view is becoming less prominent, displaced by editorially and algorithmically curated panels of promoted programmes, and voice control that makes it easier to select channels and programmes by name.

The agreement with the BBC relates to the BBC iPlayer and BBC Sounds apps, which already appear on the Sky Platform, along with apps from other services, including Netflix, Amazon and Disney+, YouTube, and Spotify.

The BBC can retain control of promoting its programmes within these app islands. Whether that is what users really want is another matter.