With the cancellation of the previously postponed NAB Show, the outlook for the deferred IBC Show seems uncertain. Some people seem to be looking forward to getting together again at these international conventions. Others suspect that they will never be the same again. So, what are the prospects for the major trade shows?

The NAB says that the coronavirus pandemic has presented “unexpected and insurmountable challenges”, in the face of which it can no longer effectively host the NAB Show or co-located events in Las Vegas this year.

“NAB Show is the premiere destination for the media and entertainment industry and we will not move forward with a show that delivers anything less than the excellence our community has come to expect and deserves from us,” said a statement on the show web site. 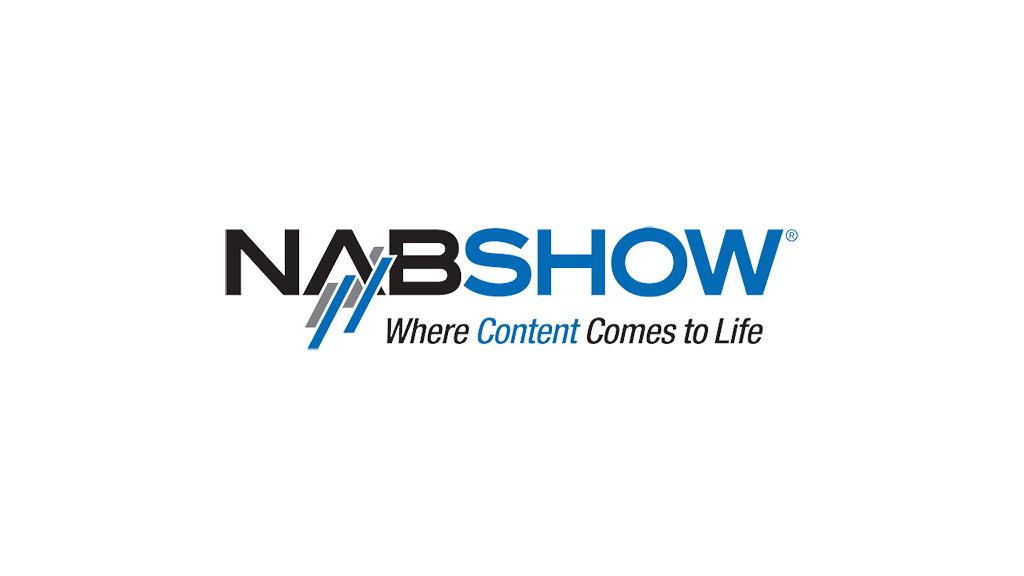 The NAB trade show, which had been rescheduled to take place from 8-14 October, will now return at its normal time, in April 2022, all being well. Meanwhile, the organisers are hoping to offer some material online through NAB Amplify.

The cancellation came after several major exhibitors, including Sony, Panasonic and Canon, pulled out of participating in the show. It also became clear that many visitors would be unwilling or unable to attend.

The NAB Show in America had been rescheduled until just after the IBC Show in Europe, which normally takes place in September. That has in turn been delayed until 3-6 December.

With winter weather and continuing concerns over coronavirus, the prospects for IBC are looking bleaker.

Irrespective of the determination of the organisers for the show to proceed, there is the question of whether major exhibitors will be able to participate, or whether international visitors will be prepared to attend.

While the cancellation of NAB might be seen as an opportunity for IBC, the prospect of a poorly attended European show could be disastrous for its brand.

Between them, NAB and IBC have long been calendar fixtures, around which companies in the television and video space organised their marketing and procurement plans. That cycle has been seriously disrupted.

For many companies, small and large, the risk of key staff being caught up by coronavirus restrictions, or worse becoming infected, are simply too great.

Whatever precautions are taken, such trade shows attract visitors from around the world, with the potential to become superspreader events.

Even before the global pandemic, there were questions about the prospects for major tradeshows. The cost of exhibiting and attending did not necessarily produce a demonstrable return on investment.

Some major exhibitors recently decided to eschew such shows but subsequently returned. The risk for any company that does not show up is that its competitors will.

With many products and services now defined by software, there is less to see at a show. While customers will want to see, hear and hold some products, much of what is on offer is intangible. The purpose of exhibiting is more about presence.

Companies that were already questioning the value of such events may find it convenient to move their marketing budget elsewhere. We have already seen many suppliers create their own events.

The internet allows companies to reach customers directly, launch products and provide supporting information online. There is still a role for aggregating such experiences into an event, to create a market for buyers and sellers. However, virtual presentations do not necessarily replicate the social experience of attending in person events.

There may be many people that are missing the opportunity to travel, meet colleagues, suppliers, and experience products directly.

Yet with no events for a couple of years, there is a risk that others have got out of the habit of attending such shows. Whether they will return is an open question.