Sky and Channel 4 have renewed and expanded their long-term commercial partnership. The multi-year deal extends their current strategic relationship, providing access to Channel 4 services, including its All 4 online offering, in existing and future television products from Sky. It supports the Channel 4 strategy of increasing revenue from addressable advertising.

The partnership will make more Channel 4 programming available to Sky customers, with deeper integration of the All 4 online service to provide high levels of discoverability.

The deal will also allow Channel 4 to unlock new digital advertising revenues using addressable advertising technologies developed by Freewheel, which is also owned by Comcast, the parent company of Sky. It means that advertising on Channel 4 will become addressable across its linear and on-demand services.

This builds on a successful partnership with Sky Media in which Channel 4 Sales will integrate with AdSmart, the addressable advertising system developed by Sky. It will also support CFlight, a unified advertising measurement system that covers live, on-demand and time-shifted commercial impressions. 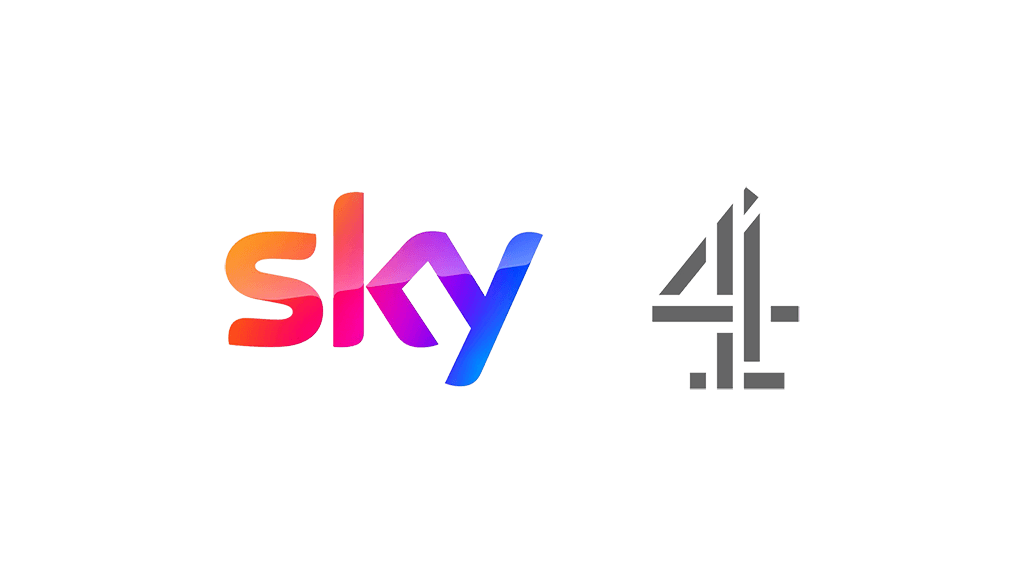 Alex Mahon, the chief executive of Channel 4, welcomed the extended partnership. “When we set out our Future4 strategy last year, we made clear that securing strategic distribution partnerships would be a vital part of ensuring we can maximise our reach and impact with viewers in a digital age, grow our revenues and compete more effectively for the future.

Channel 4 aims to double All 4 online viewing by 2025, prioritising digital growth over linear ratings, to account for 30% of total revenue.

The government has announced that it is reconsidering the public ownership of Channel 4, saying that it restricts its ability to access capital and compete with commercial broadcasters by investing in technology and programming.