Sky and ITV have agreed a new long-term partnership, extending their previous advertising and carriage agreement. It follows a similar recent announcement with Channel 4. These deals provide opportunities to develop addressable advertising and new services. Despite the opportunity for broadcasters to reach viewers directly online, the relationship with distribution platforms is more important than ever.

The renewed partnership covers all existing and future Sky products and provides new opportunities to collaborate and innovate, including enabling ITV to launch addressable advertising on Sky platforms for both live and on-demand viewing. 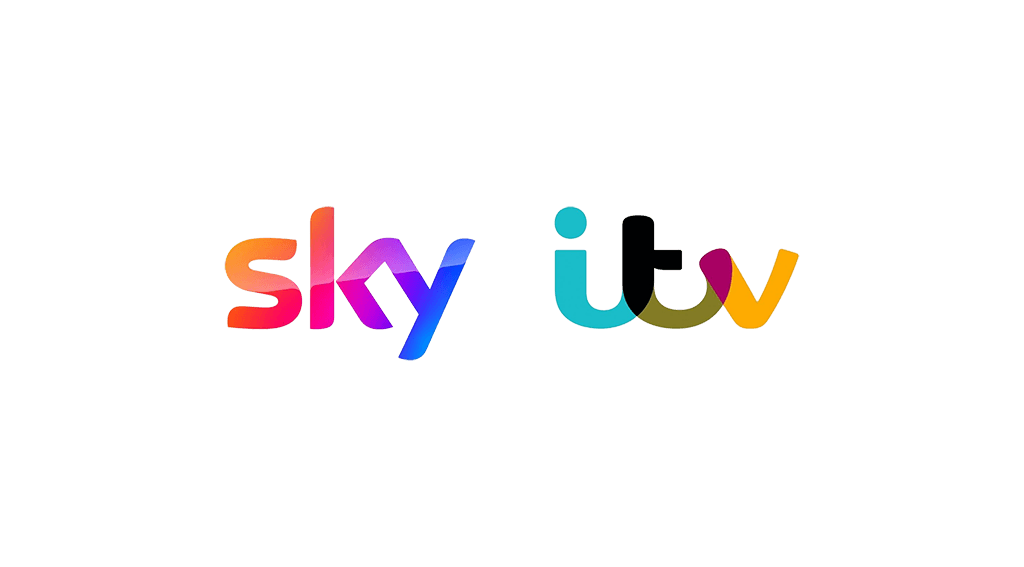 Sky, ITV and Channel 4 are all uniting behind Cflight, aa TV measurement tool that provides advertisers with a clear understanding of reach and frequency for campaigns across all three broadcasters.

Between them, their sales houses, Sky Media, ITV Media, and 4Sales, account for the vast majority of television advertising in the United Kingdom.

The current integrated ITV Hub service on Sky+ and Sky Q will be supplemented with an ITV Hub app on Sky Q in 2022, with the option to watch all ITV programming within the ITV Hub user interface.

The ITV Planet V addressable advertising platform allows advertisers and agencies to plan, purchase and report on their campaigns on ITV Hub.

“This exciting new commercial partnership brings many advantages for our advertisers and delivers on our objective of building a scale AVoD proposition across the UK market and ensures ITV’s ability to deliver addressable advertising at scale on ITV Hub with Planet V,” said Carolyn McCall, the chief executive of ITV.

Rather than fighting over carriage agreements, it seems that commercial broadcasters in the United Kingdom are more interested in developing their addressable advertising capabilities through the Sky platform, which is as advanced as anything anywhere.

It also strengthens the Sky proposition, by integrating the on-demand services of these broadcasters more deeply in the Sky platform.

Both the ITV and Channel 4 deals reference future Sky products, suggesting that they will be important partners as Sky develops its proposition.

Meanwhile the BBC, without a commercial imperative, at least for its public services, continues to act as if pay television does not exist by promoting its own iPlayer. Although the BBC iPlayer is available on Sky Q, it is not well integrated and BBC services are not available through the Sky Go app.

The BBC, which has previously been the natural national home of Olympics coverage and a pioneer of new television technologies, also now finds itself in second place to Discovery, from which it has licensed limited free-to-air and on-demand rights.

Viewers on Sky can watch Olympics coverage on Sky Q in ultra-high-definition with high dynamic range on a dedicated Eurosport 4K channel, with seven Olympic pop-up channels in high definition.

The discovery+ online service also offers coverage of the Olympic Games from Tokyo in Denmark, Finland, Italy, Netherlands, Norway, Sweden, Spain and the United Kingdom. Yet awareness of the service seems low and a major marketing opportunity is at risk of being lost.