Thousands of BritBox customers in the United States and Australia were charged 100 times their monthly fee for the online video service. Variety reports that some BritBox customers received a monthly bill of $757 for the service, which normally costs $6.99 a month. The service has 2 million subscribers outside the United Kingdom and 0.56 million in its home country. An analyst has described it as “a distraction that will not succeed”.

A representative of BritBox said in a statement: “We are aware that a small percentage (a fraction of 1%) of our subscribers in the United States and Australia experienced an overcharge by our billing vendor yesterday. We took immediate action to correct the mistake by contacting all affected BritBox subscribers and issuing them refunds. The underlying cause has been resolved. However, this is an unacceptable experience, and we deeply regret the disruption this has caused some of our subscribers.”

Some subscribers have also been taking to Twitter to complain that episodes of popular serials have been late arriving on the service.

BritBox has 2 million subscribers in the United States, Canada and Australia. It is due to launch in South Africa and roll out to around 20 further countries. 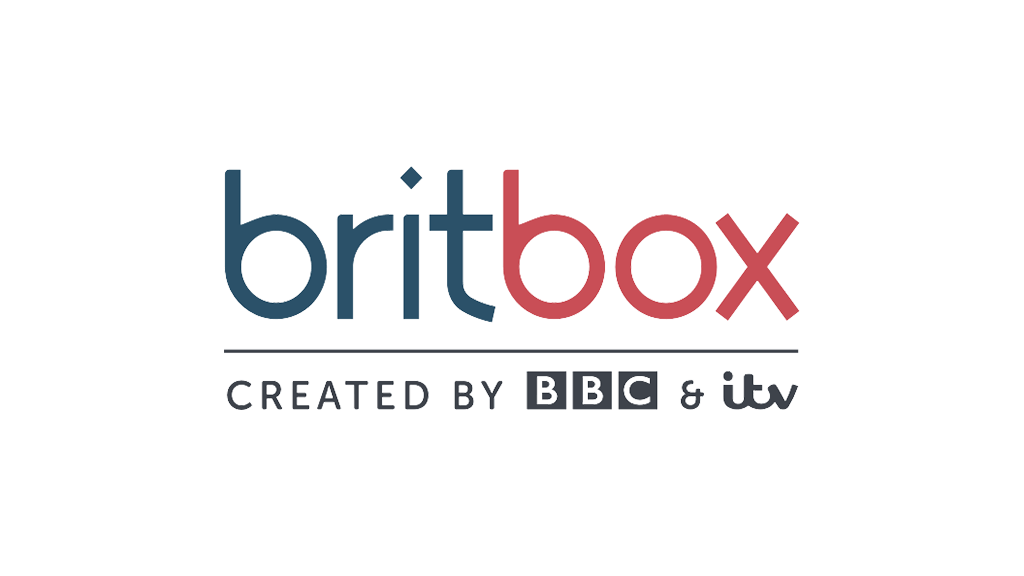 In comparison, ITV Hub has 34.6 million registered users that have used the service at some time in the previous three years, up from 32.2 million the previous year. ITV does not report how many are monthly active users, although it said the number was up by 7% and online viewing was up 6% at 283 million hours.

ITV Hub+ has 452,000 subscribers paying to download programmes and view them without adverts. That is an increase on 390,000 a year previously, but down on 500,000 in June 2019, hit by a combination of Brexit and reduced travel due to coronavirus restrictions.

Reporting half-year results, ITV said that revenue was up 27% to £1.55 billion, compared to the first half of 2020, which was hit by the coronavirus pandemic.

Direct to consumer revenue from ITV Hub+ and competitions was down to £39 million for the first half of the year, compared to £41 million in the same period the previous year, after the reclassification of gaming, live events and merchandising revenues to ITV Studios. That does not include revenue from BritBox.

Equity analysts at Berenberg Bank recently described BritBox as “a distraction that will not succeed”. It wrote that “It will struggle to achieve meaningful customer numbers in the UK, given tough competition and the lack of substantial original content.”