Virgin Media O2 lost 33,400 video subscribers in the United Kingdom in the second quarter of 2021, taking its total to 3.41 million. The new joint venture would prefer to talk about fixed-mobile convergence, building out a fibre network and its mobile service. It made no mention of television or video. 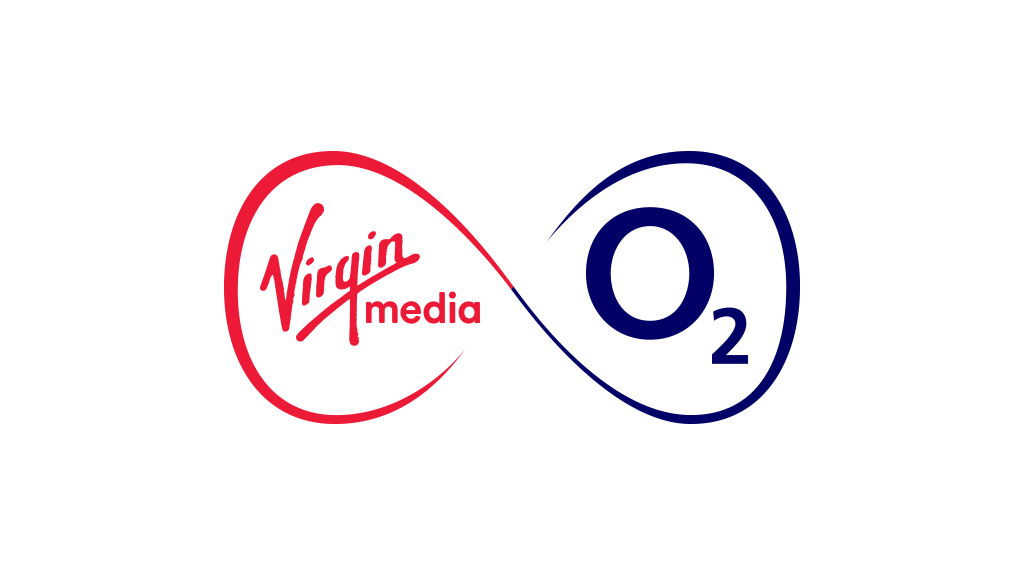 Lutz Schüler, the chief executive, said: “Virgin Media O2 is off to a flying start. We’ve maintained the strong momentum of recent quarters and are one of the largest and fastest growing converged providers.”

Virgin Media O2 has announced a programme to upgrade its fixed network to full fibre to the premises, to be completed in 2028, taking into accounts its existing 1.1 million full fibre connections. Meanwhile, the company will continue to maintain and develop its DOCSIS 3.1 cable network to deliver speeds above 2 gigabits per second in the future.

The company gained 22,000 fixed-line customers in the second quarter but lost 33,400 video subscribers. Its quarterly results made no mention of television or video services.

Mike Fries, the chief executive of Liberty Global, said: “With the closing of the Virgin Media O2 joint venture during the second quarter, the converged national champions in our four key markets are collectively positioned to deliver unparalleled scale, competitive strength and strategic optionality across the footprint.”

Outside the United Kingdom, Liberty gained television customers in Belgium, Switzerland and Poland, albeit only 15,000 between them, while losing a couple of thousand in Slovakia.