CNN is the latest in a line of broadcast brands to announce a direct-to-consumer offering. CNN+ will launch as an online subscription service in early 2022. CNN+ will feature original, live, on-demand and interactive programming as a standalone service, separate and distinct from CNN, CNN International, and other CNN channels. It is being called the biggest launch that CNN has had since the cable news network first aired in 1980. Yet it could end up being bundled with other services, as major media groups seek to repackage programming for the internet era.

CNN+ will provide an additive experience that complements the core CNN linear networks and digital platforms. At launch it will offer 8-12 hours of live daily topical and lifestyle programming, as well as a deep library of non-fiction, long-form programming and new original series. 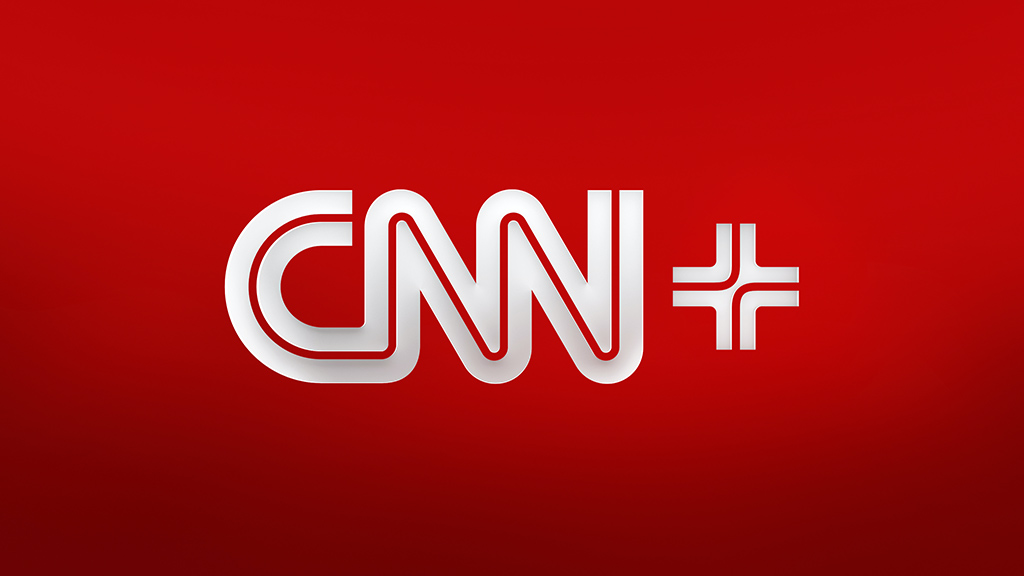 “CNN invented cable news in 1980, defined online news in 1995 and now is taking an important step in expanding what news can be by launching a direct-to-consumer streaming subscription service in 2022,” said Jeff Zucker, the chairman of WarnerMedia News and Sports and president of CNN Worldwide.

“As the most trusted and recognized name in news, CNN has unrivaled global reach, world class talent and a deep existing library of content including award winning series and films. On top of a television offering that has never been stronger, which remains at the core of what we do today, we will offer consumers a streaming product that grows the reach and scope of the CNN brand in a way that no one else is doing. Nothing like this exists.”

Andrew Morse, the chief digital officer of CNN Worldwide, will have overall responsibility for the service.

“For 41-years, global audiences have turned to CNN as an essential source of news and information, which is rooted in our deep commitment to quality journalism,” he said. “CNN+ will be built on a foundation of world class reporting and storytelling and a commitment to meet our audiences wherever they are.”

“I think that this is the single biggest launch that CNN has had since Ted Turner launched the network in June of 1980,” he told the Variety podcast Strictly Business. “The stakes are that high for us.”

“This is a very substantial bet for us,” he said. “So, the investment that the company is making will be commensurate to the size of our ambition.”

CNN, CNN International and other CNN channels will continue to be available to pay television subscribers and CNN.com and the CNN mobile apps will remain a separate, free offering.

CNN+ subscribers will have access to additional programming. The cost of a subscription has yet to be announced. The service will initially be restricted to the United States and will launch in the first quarter of 2022, with plans to expand internationally in the following months.

CNN is part of WarnerMedia, now owned by AT&T. It sits there alongside other media assets including HBO. AT&T announced in May plans to merge WarnerMedia with Discovery to create Warner Bros Discovery, subject to regulatory approval.

Quite where this leaves CNN+ remains unclear. It is entirely possible that it will end up being bundled in a package with other properties, as the major media companies seek to reinvent cable television for the internet era.