9 out of 10 people in the United Kingdom want to see continued support for broadcast television and radio services. 85% believe that the government should actively support the continued provision of these services and a similar proportion believe that the BBC should be doing so. Under current plans, terrestrial services are only certain to be continued until the early 2030s. Arqiva, the transmission services provider, has launched a campaign for the importance of digital terrestrial television and broadcast radio that it has branded Broadcast 2040+.

A nationally representative survey conducted by Ipsos on behalf of Arqiva asked participants to imagine a world without television through an aerial or broadcast radio services.

That is a scenario that became very real in August 2021, when a fire at the Bilsdale transmission mast operated by Arqiva resulted in a loss of signals for over half a million homes in the north of the country.

Many homes experienced loss or disruption to services for weeks if not months. A temporary mast was available from mid-October and plans are still proceeding for a new permanent mast.

A potential public relations disaster for Arqiva has turned into a case study for the continuation of its broadcast transmission services, at a time when many might assume they will be replaced by delivery over the internet.

Digital terrestrial television received through an aerial is the most popular means of accessing television channels in the United Kingdom. Branded Freeview, the platform provides access to 70 free-to-air standard channels, 15 HD channels and up to 30 radio services. With coverage of 98.5% of households in the United Kingdom, the service provides near universal access.

The television audience research organisation BARB estimates that over 60% of households in the United Kingdom have Freeview in their home, compared to 35% with satellite and 14% with cable. Furthermore, 40% of households, around 11.4 million homes, use Freeview on their main set with no access to satellite or cable services.

The radio audience research organisation RAJAR estimates that each week, radio services in the United Kingdom are listened to by 9 out of 10 people aged over 15. 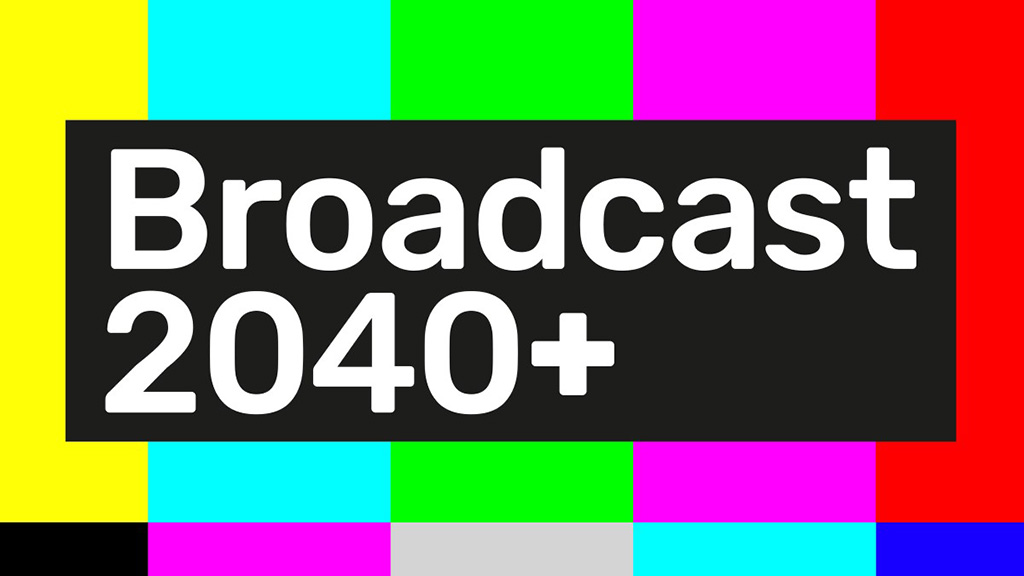 “Whether it’s having the radio on over breakfast or watching the news during major global events, TV and radio binds us together as families and communities,” said Shuja Khan, the chief executive of Arqiva. “That’s why we’re launching the Broadcast 2040+ campaign in coalition with other groups, to give a voice to viewers and listeners and encourage decision-makers to preserve these critical services for the long-term.”

The Ipsos survey commissioned by Arqiva found that 56% of respondents had watched Freeview via an aerial in the past year and 43% choose to watch weekly, rising to 48% in rural regions. It found that in the past year 87% of people have listened to radio at home or in the car, compared to 42% who had listened online.

Audiences in rural areas are heavier users of broadcast services and rely on them more. They are also more highly valued by people who often do not have the means or choice to access alternatives, including the elderly and those living alone. Without these services, people suggest they would be angry, frustrated, upset, alone or isolated.

Most people view the continued provision of free-to-view broadcast services into the future as important if not essential, with 73% of adults saying this is true for broadcast television and 84% for radio. Among Freeview viewers, 86% considered that this was either important or essential.

The view of the importance of these services rises with age, to 65% for those aged over 55. The highest social grades are more to say these services are essential or very important, indicating that whilst they may not be the most regular viewers, they understand the importance of the continued provision of free-to-view television through an aerial.

90% of adults across Great Britain believe that these services should continue to be supported. While definite support increases with age, sitting at around three quarters of those 55+, nearly half of those aged 18-24 say they should definitely be supported

Of those affected by the Bilsdale incident, 95% suggested these services should continue to be supported, peaking at 97% amongst those who lost television services and 98% who lost radio.

Only 13% of those whose television services were affected and who turned to alternative services indicated they were likely to replace Freeview with these alternatives, with 77% indicating they would return to watching Freeview. 56% said they would continue with hybrid viewing, using both Freeview and alternatives.

While 47% of people across Great Britain said they would buy new equipment or services to access television if they lost broadcast services, only 20% of those affected in Bilsdale did.

While 20% of people in Great Britain suggested they would sign up to a new music streaming site in the absence of broadcast radio, only 9% in Bilsdale who were affected did.

The research concludes that broadcast services continue to deliver companionship, information, and entertainment to people across the United Kingdom. When deprived of these services, fewer turn to alternatives than might be expected. The report suggests that it is widely recognised that such services should continue to be available to all into the future.

The importance of Digital Terrestrial Television and Broadcast Radio presents the results of a nationally representative interview survey by Ipsos of over 2,000 adults across Great Britain and a further 1,000 in areas served by the Bilsdale transmitter. The results are published in a report and presentation available from the Arqiva web site.