The broadcasters say the integration will help ensure viewers continue to have access to a range of free-to-view television services in the United Kingdom as well as benefit from technological innovations and developments across the two services. 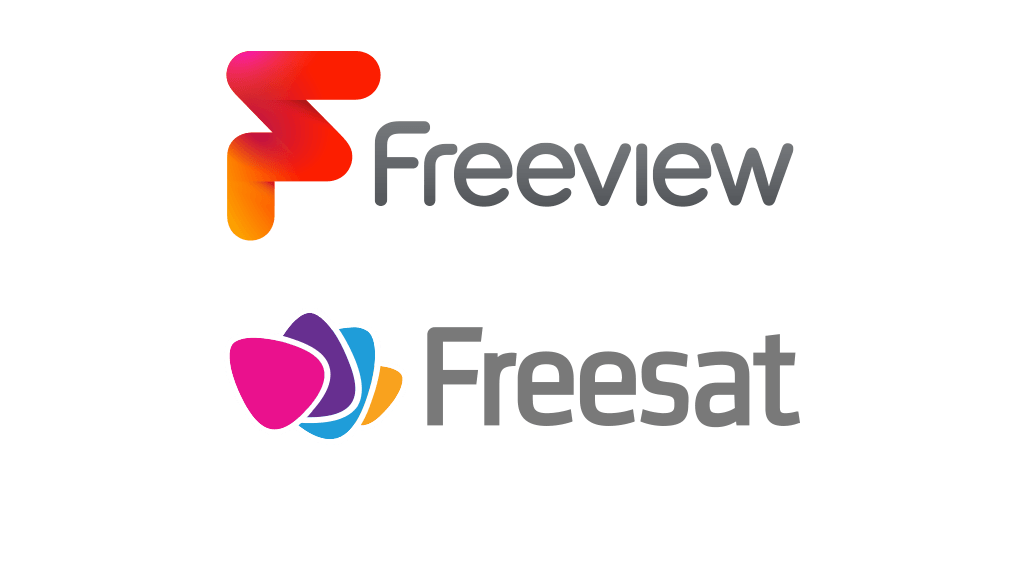 “We welcome this opportunity to work more closely with Freesat whilst continuing to deliver our mission of ensuring everyone in the UK can access a high-quality television service for free,” said Jonathan Thompson, the chief executive of Digital UK. “The combined entity will promote the very best of free-to-view content whilst reflecting the changing nature of consumer consumption.”

Alistair Thom, the chief executive of Freesat, said “This proposition will continue to provide UK viewers with great content however they choose to consume it, whether that is linear or on demand.”

Freeview is continuing to develop its Freeview Play connected television service. There have also been reports that Freeview could offer a unified online service. It currently provides a programme guide through its web site and mobile app, which links to the players of individual broadcasters.

Freeview was established in 2002, originally as a joint venture between the BBC, ITV, Channel 4, Sky and transmitter operator Arqiva. Management of the platform has latterly moved to Digital UK, which is now controlled by the BBC, ITV and Channel 4, after Arqiva announced that it was pulling out as a shareholder, reportedly as it was reluctant to invest further in the HbbTV hybrid platform Freeview Play.

Freesat was established in 2007 as a joint venture solely between the BBC and ITV. It provides a platform for the reception of unencrypted satellite television channels, including a programme guide and a receiver specification, known as Freetime, based on open standards including HbbTV. Freesat also retails its own box at £125.00 and a 4K digital video recorder, available for between £199.99 and £269.99.

The BARB establishment survey suggests that the number of Freesat homes reached 1.36 million in mid 2015 but fell to 1.07 million in late 2020. In comparison, the subscription service Sky has an estimated 8.38 million homes in the United Kingdom.

The alignment of Freeview and Freesat is long overdue. It has been perplexing that there should be two distinct platforms for free-to-air terrestrial and satellite television, particularly since the BBC and ITV are shareholders in both. Now, with the emphasis on integrating online services, it seems that common sense has prevailed.

The business integration is subject to regulatory approval, subject to which it is expected to close in a few months.