Arqiva, which provides terrestrial television transmission infrastructure and services in the United Kingdom, is pulling out as a shareholder in Digital UK and DTV Services, which respectively manage and market Freeview. It leaves the BBC, ITV and Channel 4 as the remaining shareholders in Digital UK, which effectively controls the Freeview platform. Arqiva was reported to be unwilling to invest further in funding the development of Freeview Play, the hybrid platform that combines services delivered over broadcast and broadband networks.

Arqiva and its predecessors have been involved in the development of Freeview since the launch of the free television platform over 18 years ago and has been a shareholder in Digital UK since 2005.

In a statement, Digital UK said this represents an opportunity for greater collaboration in how viewers find and enjoy the best of public service programming in the connected world, whilst remaining committed to working with the wider industry to ensure that Freeview remains a vibrant, competitive and open hybrid television platform.

Shuja Khan, the chief commercial officer of Arqiva, said the company will continue to provide the transmission infrastructure for Freeview and operate the data services for the electronic programme guide.

“While we have stepped down as shareholder, we believe in the platform’s future and will continue to deliver and invest in the infrastructure and related services required to provide a wide and growing range of services to our media customers,” he said. “We remain confident that Digital UK will ensure continued support for all its partners and respect the interests of all multiplex operators and broadcasters. As such, we look forward to continuing to play an important role in the future success of the platform.” 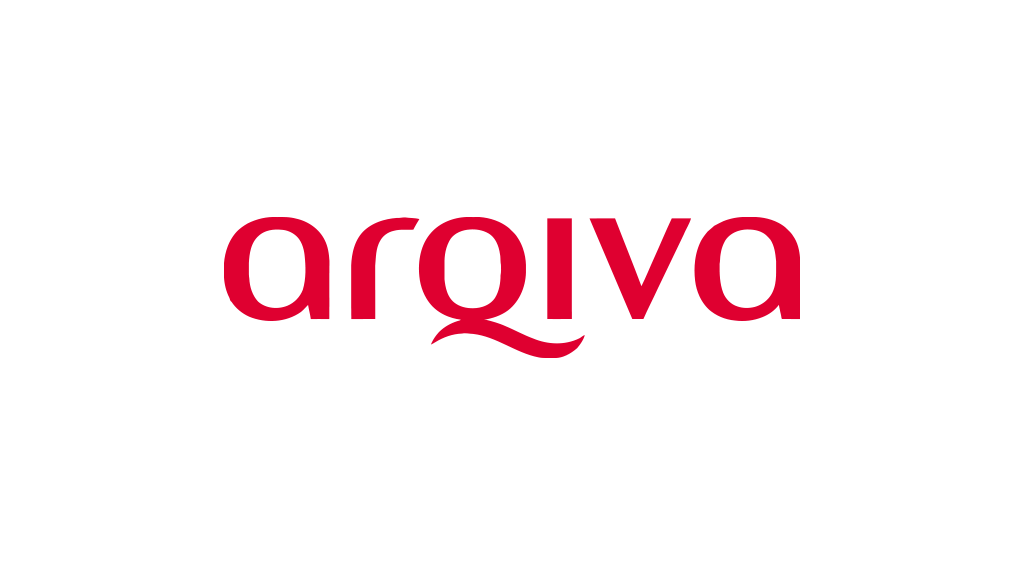 Freeview was established in 2002 by the BBC and Sky, together with Crown Castle, which became Arqiva. They were subsequently joined by ITV and Channel 4. Now 18 years old, Freeview has been an enormous success story. It is the only major television platform in the United Kingdom that is growing its user base, with over 18 million households using the service.

The language in the announcement is very civil and Arqiva will remain a key supplier for the delivery of digital terrestrial television services. However, the departure of Arqiva from Digital UK and DTV Services suggests some strategic tension between the public service broadcasters and the infrastructure company over the future direction of Freeview. Arqiva was reportedly unwilling to invest in a further round of funding for Freeview Play. It is continuing to develop its own services to deliver online video.

Arqiva currently remains a shareholder in YouView, the hybrid platform that offers access to Freeview services, together with the BBC, ITV, Channel 4, Channel 5, BT and TalkTalk.