8K is still very much on the agenda for Samsung, Richard Moreton, of Samsung research and development in the United Kingdom told delegates of the 4K HDR Summit, which was held virtually this year. “We were all looking forward to the 8K Olympics from Tokyo but sadly that will have to wait.”

The postponement of the Olympics has delayed this promotional opportunity for 8K ultra-high-definition, although NHK has had a channel on air for a year.

“We very much see a future for 8K, not just to be selling panels but in the use of this new technology to enable and grow the 8K market,” he said. Our objective is to grow the best 8K ecosystem together with our industry partners, which will transition from 4K to 8K.”

Samsung has an output deal with French producer The Explorers for its natural history programming. This is being produced and distributed in 8K and 4K with high dynamic range. Its films are available on subscription for €2.99 per month. 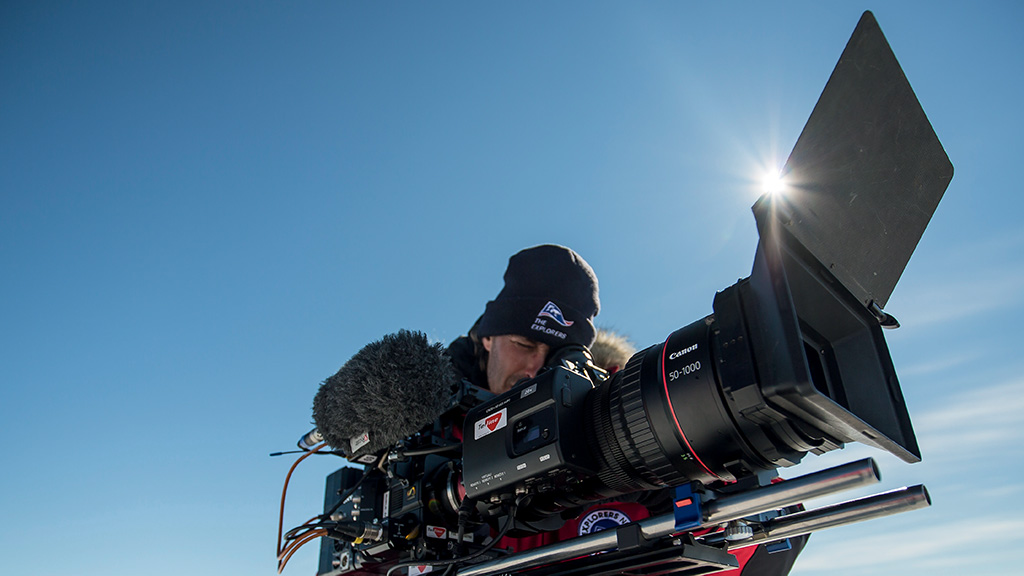 The Explorers application is available in 17 languages on television apps using Tizenb, tvOS and AndroidTV, as well as on smartphones and tablets using iOS and Android.