Sky is to offer the online video offering it launched as an option with its Sky Glass integrated television through a separate standalone Sky Stream adapter device. The hardware was previously available as a multiroom option only to customers taking the Sky Glass television product. Offering a standalone adapter vastly extends the market for the Sky online service.

The 4K capable device has an identical interface to the Sky Glass screen and can be attached to any television with an HDMI connection. It comes with a voice enabled remote control. 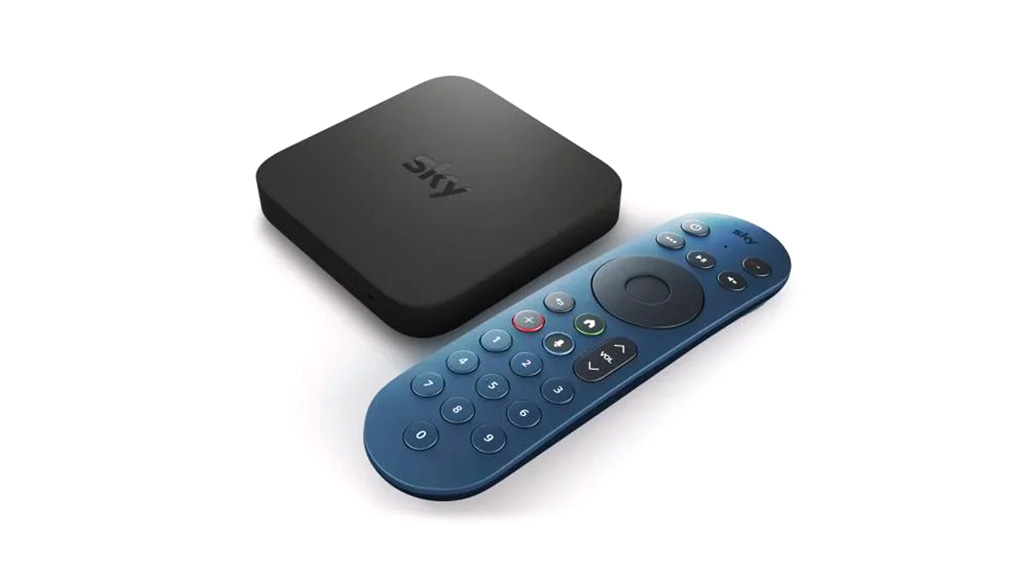 The device is a variant of the XiOne box launched by parent company Comcast in the United States. Sky has previously used boxes from Roku for customers of its low-cost Now offering.

Providing the puck option for those that have already invested in a television is a sensible move. However, it rather undermines the positioning of the Sky Glass integrated television, which comes in three sizes, a range of metallic colours, and with a rather industrial design. Many potential customers may prefer to pair the puck with screen of their own choice.

Like the Sky Glass television, the standalone box does not have any internal recording capability, although users can access programmes on demand, including broadcaster catch-up services and optional additional services including Netflix, Disney+, and Apple TV+.

The Sky Stream standalone product will be available in the United Kingdom later in 2022. Pricing has yet to be announced.

The writing may be on the wall for the legacy satellite service, but with millions of installed dishes pointing to the Astra constellation in the 28 degrees East orbital slot it is likely to be maintained for a while yet, for those that still do not have adequate broadband to support ultra-high-definition television services.