A month after the launch of its Sky Glass integrated online television system, numerous customer complaints suggest that some see the glass as half empty. Sky has released a software fix following complaints about flickering screens, but some customers are still critical of a lack of transparency about the limitations of Sky Glass and are asking for a refund.

Sky Glass offers online viewing on a television screen, or through a companion puck, that does not require a separate set-top box or satellite receiver. It was launched in a blaze of publicity and the initial reception was very favourable.

Some of the first customers have reported problems, complaining on the support forum about issues with blank screens, freezing pictures, flickering images, visible banding, problems with high dynamic range, limited viewing angles, out-of-sync sound, faulty speakers, and the limited recording capability, among other glitches and hitches. One customer reported that they were receiving their fourth replacement screen. 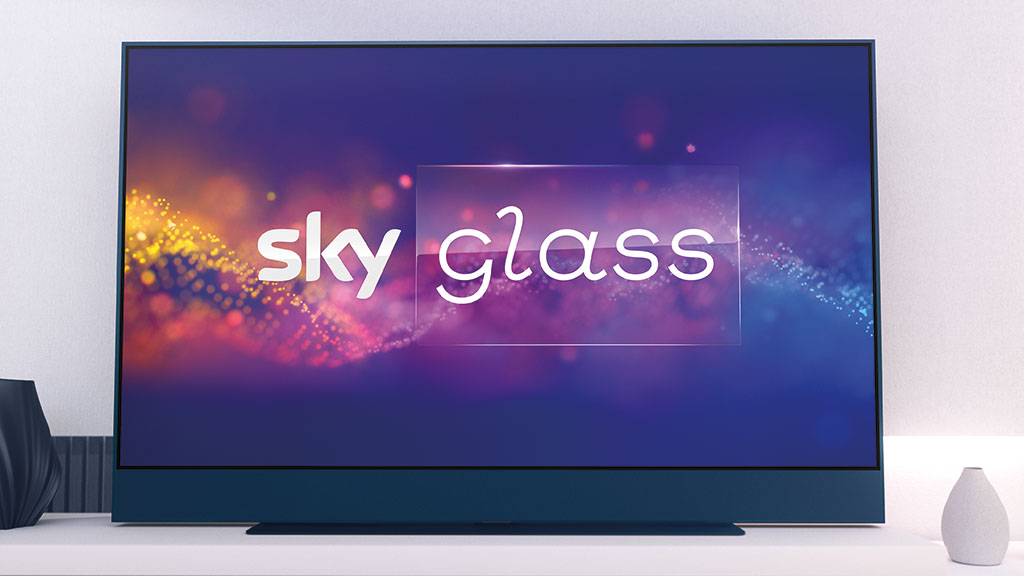 It also seems that some customers miss the ability to record programmes. Sky has previously referred to 1,000 hours of cloud-based storage available for each household, but this currently appears to be limited to Sky programming. In the case of programmes from the BBC, ITV, and Channel 4, playback is restricted to their respective apps, at least for the present. In time, the cloud recording may be improved, but this requires the co-operation of broadcasters.

A software update is reported to have fixed the flicker problem, but the limitations of the display panel may be more fundamental.

The problems are not simply technical but down to positioning. Sky Glass is being promoted as a premium product but there are better displays for the price. The software inside should be the differentiator, but it must work reliably. The real difference is that it does not require a satellite dish, but that could have been addressed through a small device rather than an integrated display.

Part of the problem is that Sky Glass was developed with considerable secrecy, and it appears to have had limited consumer testing. It looks like the launch was rushed, despite years of development. Early adopters are suffering as a result. They are being offered £150 to provide weekly test reports for three months.

Sky says that there has been huge demand for Sky Glass, with positive feedback from many customers.

“A very small number of customers have reported some flickering and we have a software update scheduled this week that will resolve this,” Sky said in a statement. “We’ll be following up as always with regular releases to add features and fix any issues.”