The IMDb TV service is rebranding to Amazon Freevee. The free advertising supported video on demand service from Amazon will expand its programming lineup to include original movies and will expand internationally into Germany later in the year. The name seems dangerously close to the long-established Freeview brand in the United Kingdom, which is also used in Australia. The Amazon service started out as Freedive before becoming IMDb TV.

“Customers are increasingly shifting to streaming ad-supported premium content, and we have developed Freevee to deliver them highly sought content with half the commercials of traditional TV,” said Ashraf Alkarmi, the director of Freevee. “Our new name clearly communicates who we are: An easy-to-navigate streaming service, available to users for free, whenever and wherever they choose to watch some of the greatest original and licensed content available.” 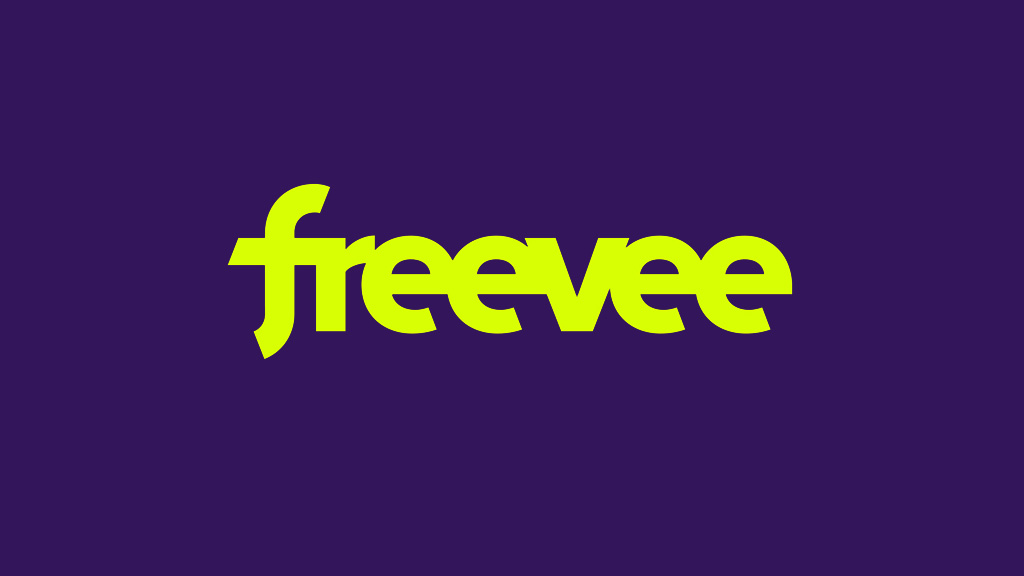 Amazon Freevee will grow its slate of original productions by 70% in 2022 and will add original movies to its lineup.

“Over the past two years, we have seen tremendous growth for our AVOD service and are committed to bringing our audiences premium, free-to-consumer content,” said Jennifer Salke, the head of Amazon Studios. “We’re looking forward to building on this momentum with an increasing slate of inventive and broadly appealing originals, and are excited to establish Freevee as the premier AVOD service with content audiences crave.”

The origins of IMDb TV can be traced back to an online internet movie database that began in 1990, moving to the web in 1993 as the Cardiff Internet Movie Database.

The free online video service was launched in the United States in January 2019 as Freedive and became IMDb TV that June. It expanded into the United Kingdom in September 2021. At the time informitv reported that the strategy for IMDb TV remained unclear but was worth watching and had the potential to become a major player.

The rebrand to Amazon Freevee suggests that Amazon is serious about building a free advertising supported service alongside its Amazon Prime subscription offering.