IMDb TV, the free online video service from Amazon, is now available in the United Kingdom. Supported by advertising, it offers a range of titles without a subscription, available within Amazon Prime Video and a forthcoming app on Fire TV. The Amazon strategy for IMDb TV remains unclear but it is worth watching.

Users in the United Kingdom do not need to be Amazon Prime subscribers to access the IMDb TV service, which is available through the Prime Video app. It will soon also be available through a standalone app on Fire TV. 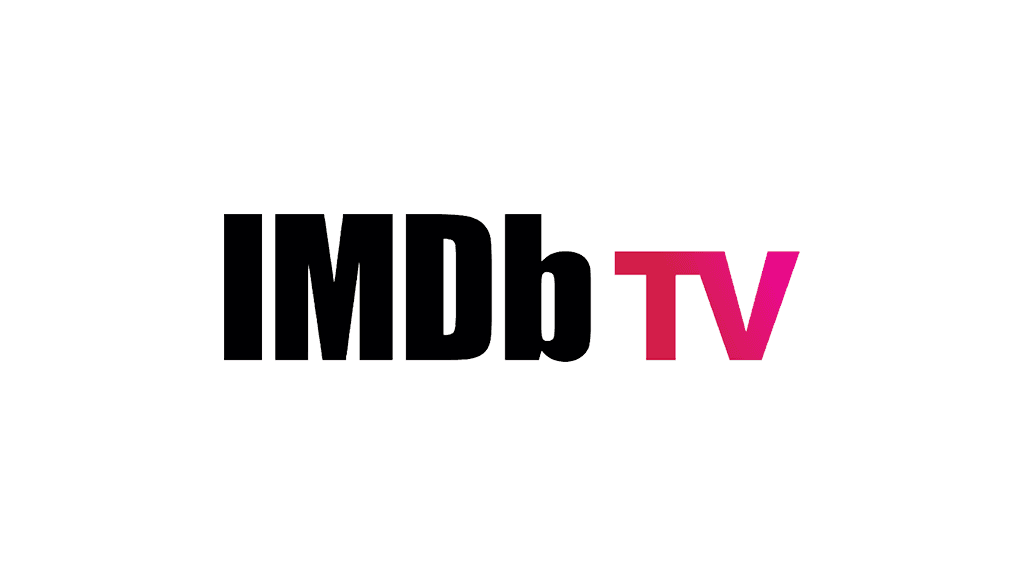 Titles that are free to view are flagged with the designation ‘IMDb TV — Free with ads’. Some titles are also available for rental or purchase.

“IMDb TV has created a free-to-consumer destination by combining a hybrid of exclusive Originals from Amazon Studios and highly sought-after movies and television,” Lauren Anderson and Ryan Pirozzi, the co-heads of content and programming at IMDb TV said in a joint statement. “Today’s UK launch marks a major step in our mission to deliver customers widely appealing content and globally relevant storytelling, through a personalized, free streaming experience.”

IMDb TV offers a range of movies including Pulp Fiction, Kill Bill, The English Patient, and television titles like The A Team, Magnum P.I., all available free to view with an advertising load similar to television.

IMDb started out as an online internet movie database in 1990, moving to the web in 1993 as the Cardiff Internet Movie Database. It was incorporated in 1996 and its founder Col Needham became the main owner. It was sold to Amazon for $55 million in 1998.

The IMDb database supports the X-Ray feature on the Amazon Prime Video platform, providing detailed information about movies and television programmes. The database includes over half a million feature films and approaching six million television episodes.

IMDb TV launched as a free, ad-supported video channel in January 2019, under the name IMDb Freedive, subsequently renamed IMDDb TV. For rights reasons, it was initially only available in the United States.

Amazon appears to be using IMDb to test the water in online video advertising. Amazon has deep pockets and is in this for the long term. Its free advertising supported online video offering has the potential to become a major player.