IMAX has acquired video quality measurement company SSIMWAVE for $18.5 million in cash and $2.5 million in stock, with an earnout bonus of a further $4 million on meeting certain targets. SSIMWAVE has pioneered the measurement of the perceptual quality of video, enabling efficient compression and distribution of video without compromising picture quality.

SSIMWAVE, based in Ontario where it was founded at the University of Waterloo, specialises in measuring the perceptual quality of video, enabling optimisation of compression as well as addressing problems like colour banding. It is used by Disney, Paramount, and Warner Bros, among others. It has 50 patents granted and pending and was recognised with an Emmy Award for technology and engineering in 2020.

The SSIMPLUS algorithm is a proprietary approach to defining a resolution independent quality viewer score for a given image or video. It is designed to emulate the score that a human viewer would give to the same material. It is claimed to be more effective at identifying issues than other methods, including SSIM or structural similarity index measure, which requires comparison with a reference source.

The acquisition by IMAX is something of a surprise. The company is best known for its big screen theatres and associated technologies is also aligned with image quality. There are over 1600 IMAX theatre systems installed worldwide in 87 countries and territories. 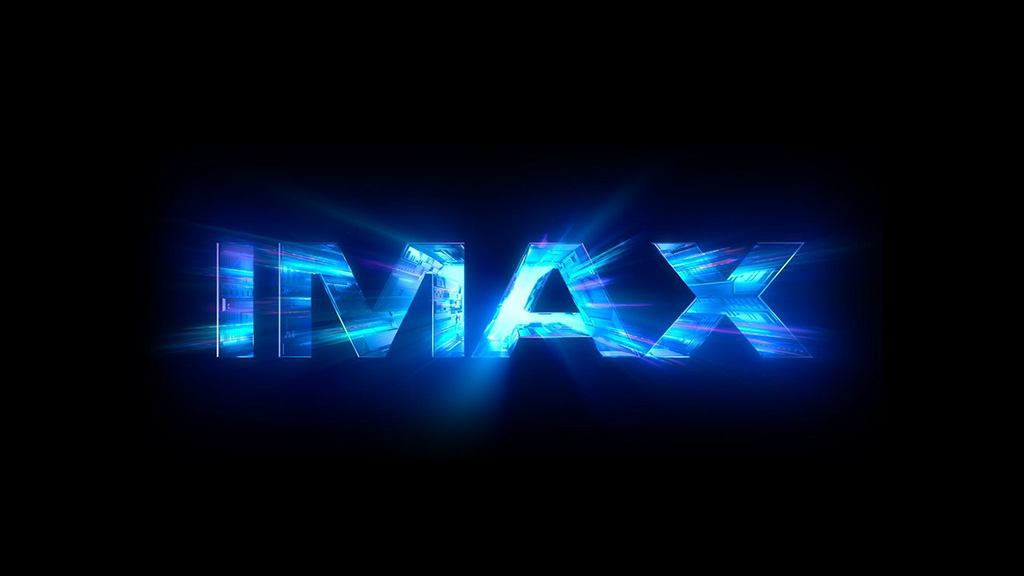 IMAX says the move marks an expansion of its strategy to deliver the highest quality video images to any screen. It will also drive new recurring revenue as well as aligning with IMAX content partnerships.

Dr Abdul Rehman, the chief executive and co-founder SSIMWAVE said: “We’re excited to join IMAX and tap into its global scale and expertise as more streamers turn to SSIMWAVE to ensure the best viewing experiences while reducing bandwidth costs.”

“SSIMWAVE is doing revolutionary work at the intersection of human visual perception and image enhancement technology,” said Rich Gelfond, the chief executive of IMAX. By putting the power of our global brand behind their award-winning engineering team and product suite, IMAX takes a big step toward a new horizon in our ability to deliver the best images for any creator, across every screen.”

IMAX will work with SSIMWAVE to extend its product suite and expand internationally. In the longer term, the technology and post-production teams at IMAX will work with the engineering team at SSIMWAVEto develop new solutions for delivering IMAX-quality video experiences across platforms around the world.