Netflix is now 25 years old, having started out as a disc by mail subscription service. With 220 million subscribers worldwide, after losing nearly two million in the United States and Canada this year, Netflix is bringing forward the launch of an advertising supported subscription tier. In partnership with Microsoft, Netflix is planning to introduce advertising in November, with ambitious plans for charging brands.

The Wall Street Journal reports that Netflix is seeking to charge advertisers about $65 per thousand viewers, which is considerably higher than most other online video services. It previously reported that Netflix was hoping for a cost per mille of $85 for targeting specific audience segments.

Most advertisers would expect to negotiate more favourable rates. Apparently, Netflix is planning to cap annual spending at $20 million per brand, to avoid any one brand dominating the viewing experience.

Netflix is also expected to limit advertising to spots of 15 and 30 seconds, before and during some programmes, with a maximum of around 4 minutes of advertising an hour. That is less than some other online video services and a lot less than the average for television channels in the United States, where it is more like 20 minutes an hour.

The initial plan is to target advertising to viewers by genre or country, rather than in more granular ways. That may simply be a pragmatic approach to enable Netflix to roll out its advertising options more quickly.

In meetings with advertising buyers, Netflix has been seeking brands to commit to an annual upfront commitment. 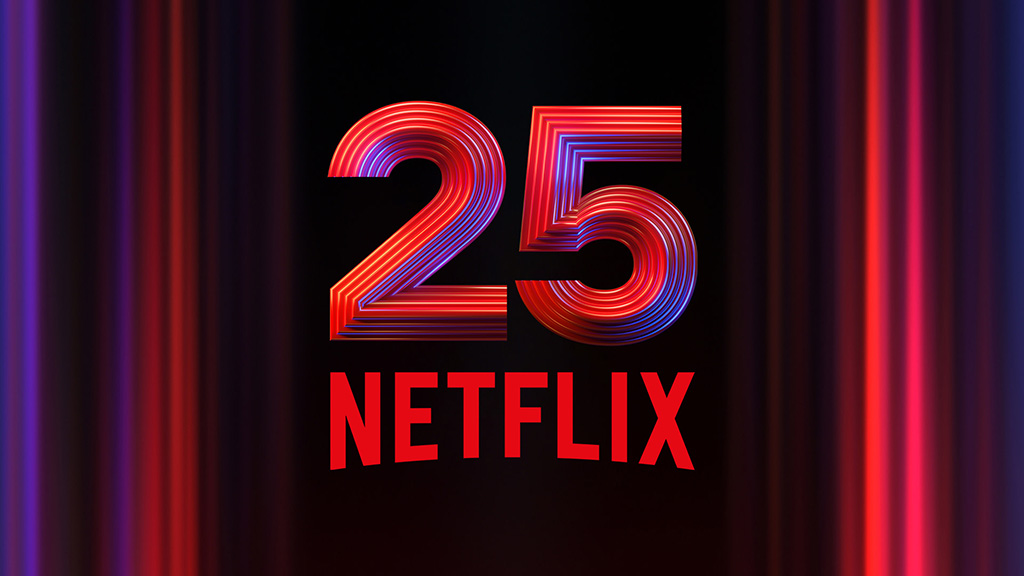 Although subscription prices have yet to be announced, they are likely to offer a discount on the steadily rising cost of Netflix membership. While it may attract some more price conscious customers, the addition of advertising may detract from the commercial free experience to which Netflix users have become accustomed.

Netflix is not alone in seeking to embrace advertising. Advertising supported versions of Disney+ and HBO Max are expected.

A report from Ampere Analysis projects that in 2027 Netflix will achieve $1 billion a year in subscriptions to the advertising tier in the United States and Canada and a further $2 billion of billion in advertising revenue.

In Western Europe, Netflix is forecast to receive $0.84 billion in subscriptions to the advertising tier and approaching $2 billion in advertising revenue. The assumption is that one in five Netflix members will adopt the membership with advertising, most of them from the existing customer base.

That clearly represents a considerable commercial opportunity if it can be realised, although it will considerably compromise the Netflix proposition that has been differentiated by being free of advertisements.

With the rising cost of living, it remains to be seen how many households will be sufficiently motivated to save a few dollars a month for a service with advertising, and how many will opt to pay a premium for one without.