An integration of the DVB-I standard for service discovery within an HbbTV app running on a Conditional Access Module in a television offers convenient access to premium programming without the need for a separate a set-top box. This is now possible with a USB stick or dongle device rather than the plug-in card of the previous generation of conditional access modules.

DVB-I is a new standard for service discovery that allows internet connected devices to discover sets of audiovisual services delivered through fixed and wireless internet protocol connections or broadcast networks.

A hybrid broadband broadcast operator application or HbbTV OpApp enables service providers to offer a branded user interface on televisions without the need for a set-top box. It can behave like a virtual set-top box, appearing as an input source on the television and working with a standard television remote control.

A Conditional Access Module or CAM is a device with a slot for a smart card that can slot into a traditional television to provide access to encrypted programming, especially in Europe. These have typically been in the form of a PCMCIA card but the CI+ 2.0 standard enables them to be provided as a USB plug-in dongle device. A number of television manufacturers have added support for this, which can reduce hardware cost and complexity and enable the production of a single chassis for global markets.

By combining DVB-I in an OpApp with a CI Plus 2.0 CAM, it is possible to offer a hybrid connected television service with operator branding and a consistent user experience on compatible retail televisions. 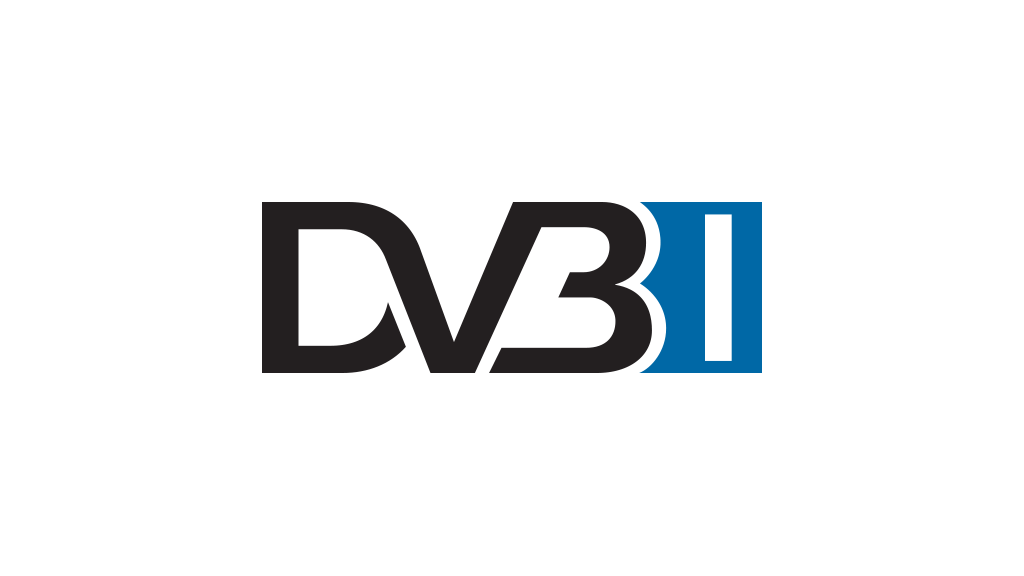 Sofia Digital and Twise have partnered to create such a solution, enabling the integration of broadcast and internet services with a seamless user experience.

“Sofia Digital has been at the forefront of HbbTV Operator Applications and DVB-I development from the beginning,” said Juho Mäyränpää, the sales director of Sofia Digital, a Finnish pioneer of interactive television and video solutions.

Twise is a French company that specialises in software for conditional access modules. The integration of DVB-I in a USB form factor device offers the prospect for operators of providing a plug-in upgrade that can be added to compatible televisions from various manufacturers. The use of an HbbTV OpApp can provide a consistent user experience across different displays, while allowing manufacturers to differentiate the products in other ways.