There is much excitement at the news that Netflix is partnering with Microsoft for global advertising technology and sales to deliver a lower-priced subscription tier supported by advertising revenue. This has prompted speculation that Microsoft might be interested in developing a deeper relationship with Netflix.

Netflix said that Microsoft has the proven ability to support all its advertising needs and offered the flexibility to innovate over time on both the technology and sales side, as well as providing strong privacy protections for its members.

“It’s very early days and we have much to work through,” Greg Peters, the chief operating office of Netflix, said in a statement. “But our long-term goal is clear. More choice for consumers and a premium, better-than-linear TV brand experience for advertisers.”

Microsoft said that all advertising served on Netflix will be exclusively available through the Microsoft platform.

Microsoft completed its acquisition of the Xandr ad-tech unit from AT&T last month.

In partnering with Microsoft, Netflix is probably keen to avoid working with other parties that also compete with Netflix for subscribers, or with Google or Meta, who seem to be less concerned about personal privacy.

However, both Netflix and Microsoft have a lot to learn about the television and video advertising business, which the online video subscription company has previously eschewed, so far with considerable success.

Increasing competition has persuaded Netflix management to embrace advertising, as they have started to lose subscribers in its home market.

In the first quarter of 2022, Netflix lost 636,000 subscribers in the United States and Canada. That was on top of a loss of 433,000 in the second quarter the previous year. At the end of March 2022 Netflix had 74.58 million subscribers in North America, just 200,000 more than a year previously. The company has signalled that there could be more losses to come.

The effect on the value of Netflix has been crushing. It is down over 60% in six months and has fallen back to its value five years ago.

That could make Netflix an acquisition prospect, even with a market capitalisation of $84 billion. 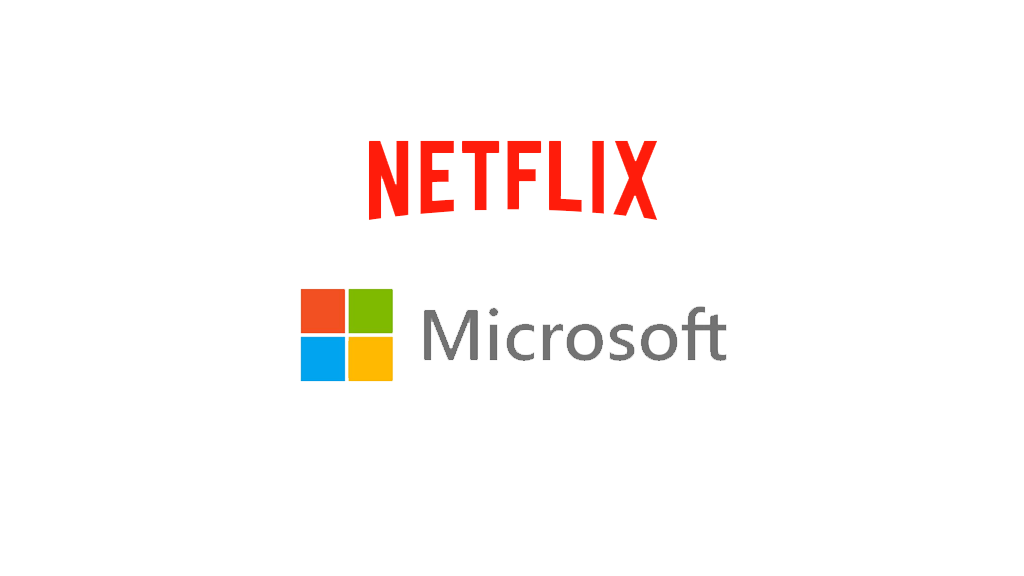 The question is whether Microsoft could become more than a provider of advertising technology and sales to Netflix.

Reed Hastings, the co-founder and co-chief executive of Netflix, previously sat on the Microsoft board and Microsoft president Brad Smith sits on the board of Netflix.

There is also speculation that Netflix could move some of its technology infrastructure to Microsoft Azure from Amazon Web Services, which powers Amazon Prime Video.

So far this is nothing more than conjecture. The first challenge for both Netflix and Microsoft will be to make a success of the advertising model, which is far from guaranteed.