In its centenary year, the BBC is still recognised as the number one media brand in the United Kingdom. The BBC iPlayer online offering now accounts for 16% of all viewing of BBC television but that is partly due to a significant decline in viewing across the board. Average viewing of the BBC iPlayer is now about an hour a week, but average viewing of BBC television programmes overall has also fallen by around an hour a week compared to the previous year.

Research from Ipsos MORI shows that 90% of adults in the United Kingdom use the BBC in some way on average per week, and 97% do so over a month. Among those aged 16-34 the numbers are 81% and 94% respectively. Average weekly reach among those aged under 16 is still 73%, which is ahead of Netflix or Disney, but behind YouTube.

The BBC Annual Report estimates that in the last year the people of the United Kingdom spent 53 billion hours consuming BBC content, across television, radio, and online. 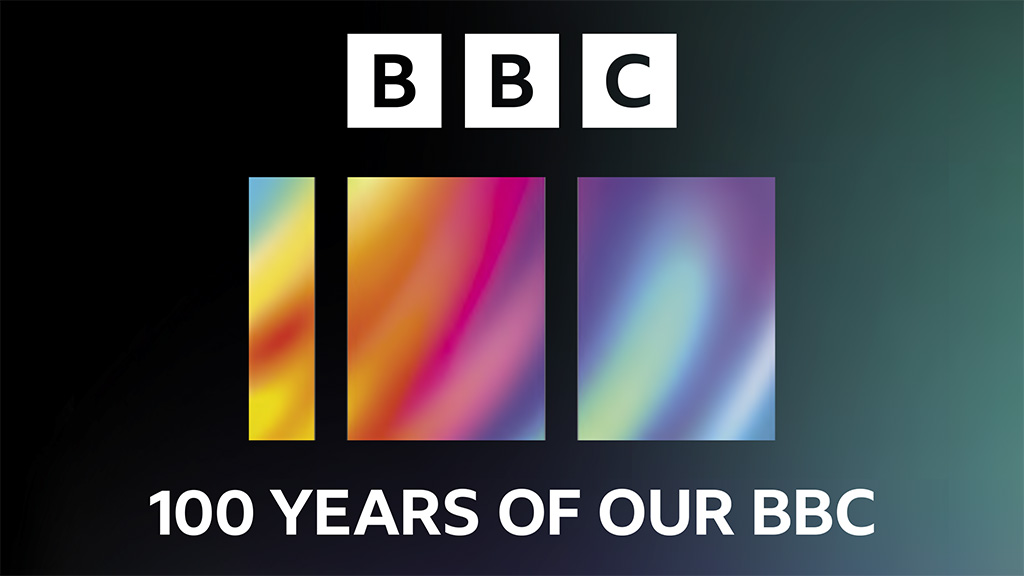 Across the population, usage of the BBC iPlayer is estimated at an hour a week per head, up from 53 minutes the previous year. Among those aged 16-34 it is 64 minutes a week, up from 59 minutes.

However, overall viewing of BBC television is down significantly on the previous year when coronavirus restrictions at times confined people to their homes.

Among younger adults aged 16-34, who are typically lighter viewers of television, the relative decline was even greater, down to 2 hours a week from 2 hours 27 minutes. Even among those aged 35-54 it was 5 hours 17 minutes, down from 6 hours 1 minute.

The average BBC One viewer spent 7 hours 13 minutes a week watching the channel, down from 7 hours 43 minutes the previous year. That is viewing on a television set and does not include iPlayer viewing on other devices.

So, the BBC iPlayer now accounts for 16% of all BBC television viewing but time spent viewing BBC television is generally declining, down by 18% in a year among those aged 16-34.

Should the BBC be celebrating that young adults are using the BBC iPlayer for about an hour a week, or more concerned that they are only watching the BBC for two hours a week?

“There is no room for complacency,” said Tim Davie, the director general of the BBC. “The future is not without challenges, but we have exciting plans in place and much to look forward to as we build a successful BBC for the years ahead.”

With its licence fee frozen and income falling in real terms, effectively down 30% over a decade, budget cuts are showing on screen and the challenge of attracting viewers will inevitably increase with greater competition for their attention.

The BBC Group Annual Report and Accounts 2021/22 is published by thje BBC and available from its web site.