Samsung is increasing its investment in its free advertising-supported television and video service, which it says reaches 465 million devices globally across mobile and television screens. It is even available on some of its refrigerators. Over the last year it has delivered nearly 3 billion hours of viewing globally.

Launched in 2015 as one of the first free television services from a device manufacturer, Samsung TV Plus has steadily expanded its reach and content offering to deliver over 220 channels in the United States and over 1,600 channels globally, with more than 50 owned and operated channels spanning news, sports, entertainment and more worldwide. 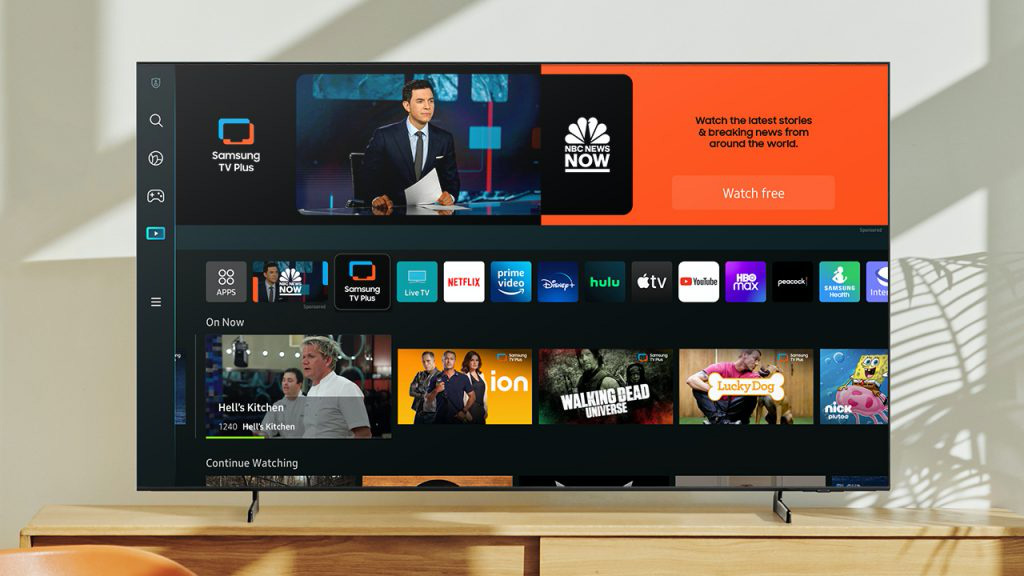 Samsung TV Plus will be adding a Top Gear channel in partnership with BBC Studios, complementing other offerings, including BBC Home and BBC Food. Dramas such as NCIS will be available on ION from Scripps Networks, while a partnership with A+E Networks will provide the Home.Made.Nation channel.

There is news from ABC, CBS, NBC and Fox, and Bloomberg TV+ in ultra-high definition. In the United States there is local news programming for more than 40 market areas.

Samsung plans to double its video library through new and expanded distribution partnerships.

Samsung Showcase will offer special event programming and there will be exclusive premieres through a range of partnerships.

A revamped brand identity, led by the British brand agency Dixon Baxi, is inspired by the Samsung TV Plus cross-device experience. 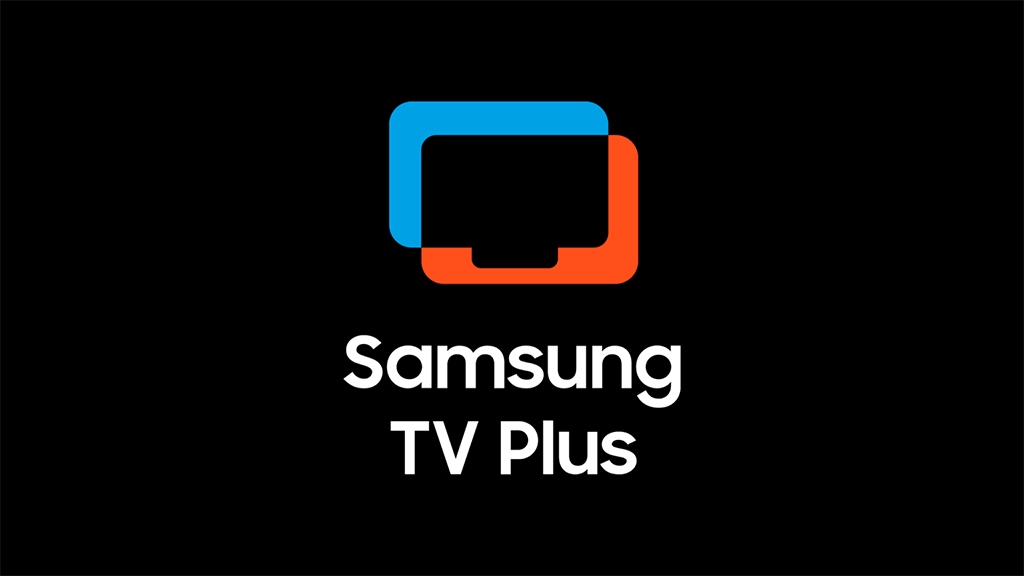 “As an early player in the free ad-supported streaming TV space with unrivaled expertise across hardware, software and services at a truly global scale, Samsung TV Plus has become a top viewing destination for consumers around the globe,” said Won-Jin Lee, the president of the Service Business Team at Samsung Electronics. “We are thrilled to recognize the massive growth we’ve achieved so far across 24 countries and over 1,600 channels globally. Samsung TV Plus’ new brand signifies our continued investment into the future of FAST.”

Sang Kim, the senior vice president of product and marketing at Samsung Electronics, said: “Our new look, programming and partnerships come at a time when many consumers are overwhelmed by a myriad of monthly bills and subscriptions. We are proud not only to manufacture quality devices, but ones that provide additional value through instant and free access to entertainment spanning movies, music, news, art, gaming, health and more.”