Netflix, Disney+ and Amazon Prime Video will have over 600 million subscribers between them by 2025. Globally, subscriptions to online video services will increase by over half a billion to 1.16 billion, an increase of over 80% on 2019, up by 170 million in 2020 alone. Those numbers include subscribers that may have multiple services.

Digital TV Research forecasts that Netflix will have 258 million subscribers worldwide in 2025, up from around 190 million in mid-2020.

The forecast for Disney+ is 202 million in 2025, having launched in the United States in November 2019 and reached 55 million in May 2020. To pass 200 million is therefore not an unreasonable expectation.

The prediction is that Amazon will have over 140 million subscribers in 2025. That seems like an underestimate, given that Jeff Bezos, the founder and chief executive of Amazon announced that the company had 150 million paid Prime members around the world at the end of 2019. 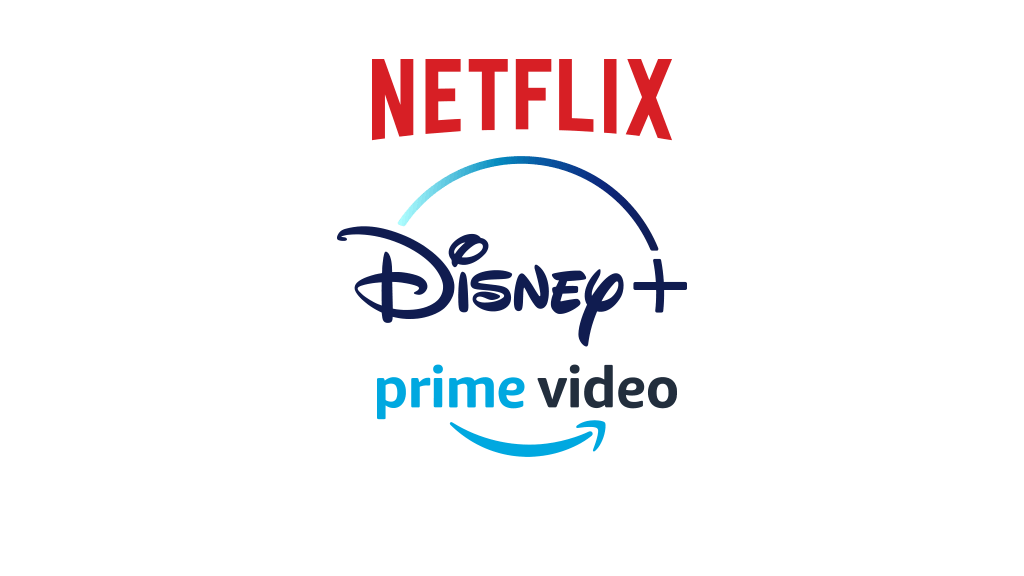 The forecast for HBO is just 25 million subscribers in 2025, which sounds comparatively disappointing.

Yet it is not as disappointing as the 14 million paying subscribers that are predicted for Apple TV+ in that year, given that Apple announced that it had over 450 million paid subscriptions across its platforms in 2019. That includes people paying for things like digital storage, but nevertheless it would represent a poor conversion rate.

Services in China are forecast to reach 269 million subscribers, accounting for nearly a quarter of the global total, although no foreign platforms are expected to enter the Chinese market.

Other services are assumed to make up over a quarter of a billion subscriptions, almost as many as Netflix, although no single service will have the same impact as the top three.