MPEG, the Moving Picture Experts Group, is no more. Leonardo Chiariglione, who co-founded the group in 1988 and has chaired it since then, has resigned because the MPEG group was closed. He suggests, rather enigmatically, that there are those that would rather such an organisation did not exist, posing the question of who benefits from such an outcome.

MPEG was formed as a working group of the International Standards Organisation and International Electrotechnical Commission. The official designation is ISO/IES JTC 1/SC 29/WG 11, that is Joint Technical Committee 1, Sub Committee 29, Working Group 11. Most people know it as MPEG and it has given this name to a suite of 180 audio and video coding standards that are used worldwide.

The 130th quarterly meeting was due to take place in Austria in April but instead was held as the first online only meeting of the group, with more than 600 participants. It seems it may be the last, at least the last to be chaired by Leonardo Chiariglione.

A statement on the home page of the MPEG group, hosted at chiariglione.org, says it was updated until 6 June 2020, “the day when the MPEG founder and convenor Leonardo Chiariglione has resigned because the MPEG group was closed”. 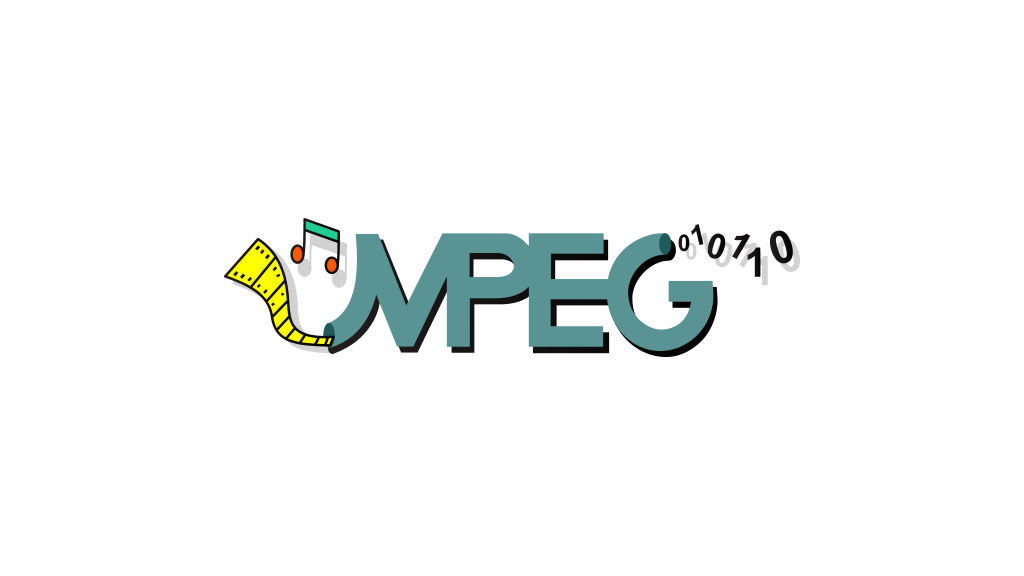 It seems that Sub Committee 29 decided to “erase” the MPEG group, although the subcommittee will continue and so will its existing standards. Whether its work will continue to have the same impact, or whether some form of MPEG initiative will re-emerge outside the ISO process, remain to be seen.

In the meantime, Prof. Jörn Ostermann of the Leibniz University in Hannover has been appointed as acting convenor of the subcommittee for an interim period.

A statement issued on behalf of the SC 29 group said that the reorganisation followed an 18-month evaluation of its structure to enable “the committee to work with greater agility as it develops the next generation of MPEG and JPEG standards.”

It said the MPEG community will become an affiliated group of working groups and advisory groups that will continue meeting together according to previous MPEG meeting practices and will continue to progress the standardisation activities of the MPEG work programme.

The statement referred to the resignation of Dr Leonardo Chiariglione, the former Convenor of SC 29/WG 11 (MPEG), and expressed its appreciation for his service in that capacity over a period of more than three decades.

After a degree in Electronic Engineering from the Polytechnic of Turin in 1967, the father of MPEG gained a PhD in Electrical Communication from the University of Tokyo in 1973. He launched the ISO/IEC Moving Picture Experts Group in 1988, recognising the need for an organisation that would create digital media standards so that consumers could seamlessly communicate and enable a global market of interoperable products, services and applications.

However, there are many competing standards for advanced video compression and the field is flooded with intellectual property claims, meaning that adoption is encumbered by patent licensing issues, resulting in cost, complexity and uncertainty.

The Alliance for Open Media, or AOM, was formed in 2015 to develop a royalty-free alternative. The founding members were Amazon, Cisco, Google, Intel, Microsoft, Mozilla, and Netflix. They have since been joined by Apple, ARM, Facebook, IBM, Nvidia, Samsung and Tencent as governing members, with many more general members. 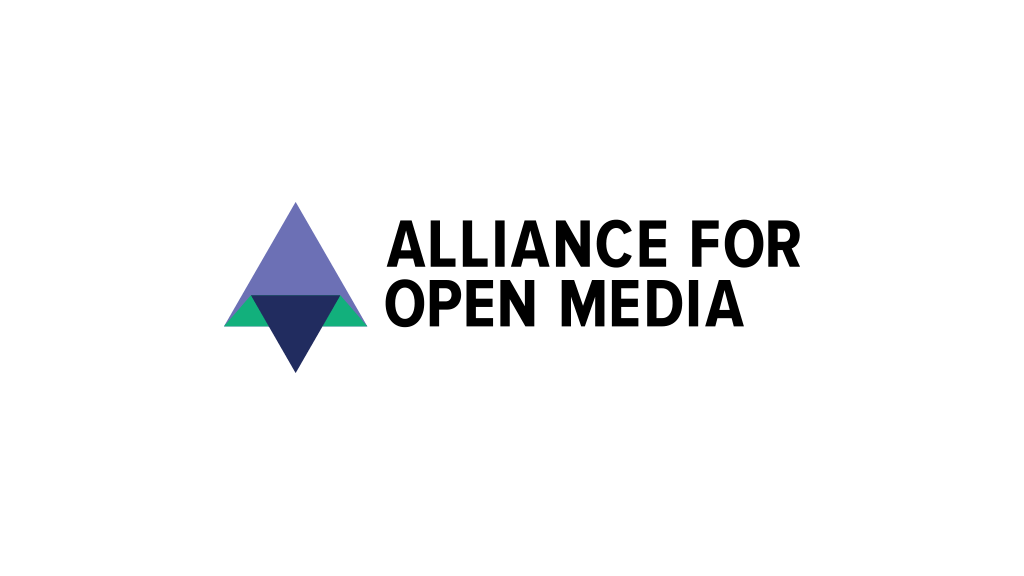 The Alliance requires technology contributors to disclose all patents that may be relevant and to agree to a royalty-free patent license. It will release video codecs as free software under an open source licence.

HEVC has had some success in the broadcast industry, as the successor to AVC and MPEG-2, but has seen less adoption in online usage, where some of the most powerful players are involved in the Alliance for Open Media, although support for AV1 remains patchy.

Speaking to informitv, the father of MPEG was characteristically philosophical. “MPEG is no more,” he said. “An answer may come if you connect the dots guided by the maxim ‘cui prodest?’” In other words, who benefits? The phrase is often used to suggest that the perpetrator of a crime stands to benefit.

“I had this vision 33 years ago,” he said. “I took care of the baby and then the baby grew up. I had a lot of personal satisfaction from that. If the industry thinks they don’t need that baby, so be it.”