Disney+ is now the third most popular online video subscription service in the United Kingdom in terms of subscriber numbers, although it is still far behind Netflix and Amazon. Yet it appears to have overtaken NOW TV from Sky, followed by a long tail of other online video services. In the United States, Disney+ is now the number four service, in 25% of homes, just behind Hulu, now majority owned by Disney.

An online survey in April by Omdia, the new name for Informa Tech research brands, asked which, if any, online video services a household currently subscribes to or uses.

Netflix accounted for 58.4 of responses, while Amazon received 46.9%. Disney+, which started operating in the United Kingdom on 24 March, had 16.8% by the end of April. NOW TV from Sky was at around 12.4%, followed by All4+ at around 8%, and Apple TV at about 4%. These were followed by YouTube Premium, BT Sport Monthly Pass, BritBox, HAYU and ITV Hub+, all at under 2%. 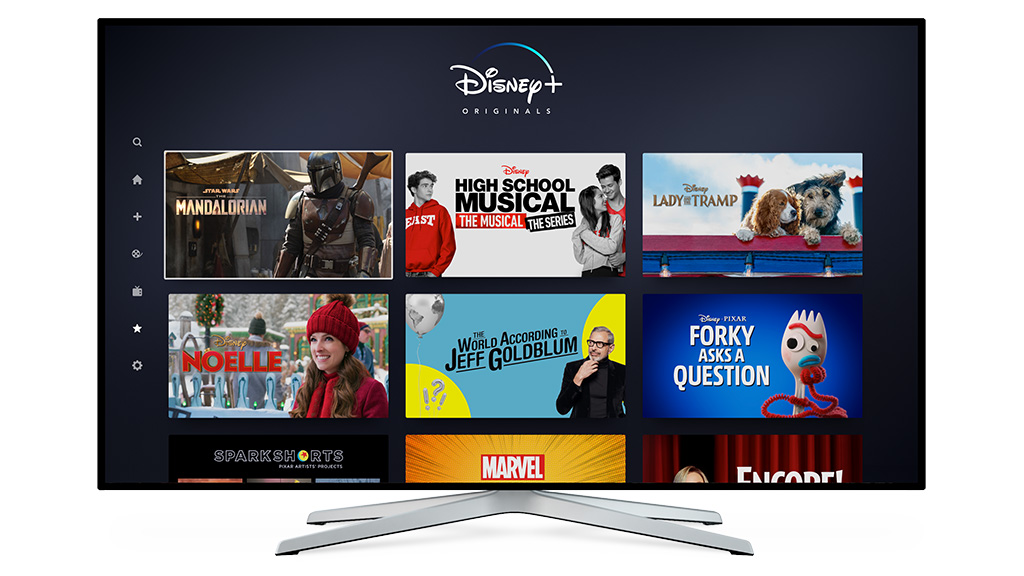 “Disney+ arrived in the U.K. just as COVID-19 social distancing and quarantine measures commenced,” said Maria Rua Aguete, senior research director for video, television and advertising at Omdia. “Streaming services like Disney+ and Netflix have become the biggest winners during the lockdown as consumers have sought new entertainment experiences to keep themselves entertained.”

The BARB establishment survey has been suspended due to coronavirus restrictions, so does not include numbers for Disney+.

Notably, the BARB numbers, which are based on detailed nationally representative fieldwork, are significantly lower than found by the online survey. It may also be too early to tell whether those that sign up for Disney+ will maintain their subscription.

Nevertheless, Disney+ does seem to have done well at launch, apparently overtaking NOW TV from Sky, while Apple TV+ appears to be struggling to break through.