Broadcasters in Europe must reserve the majority of their programming time for European works, while on-demand services must include at least 30% of European works in their catalogues. That is a requirement of the Audiovisual Media Services Directive. Yet determining the nationality of an audiovisual work can be surprising difficult, as a new report demonstrates. 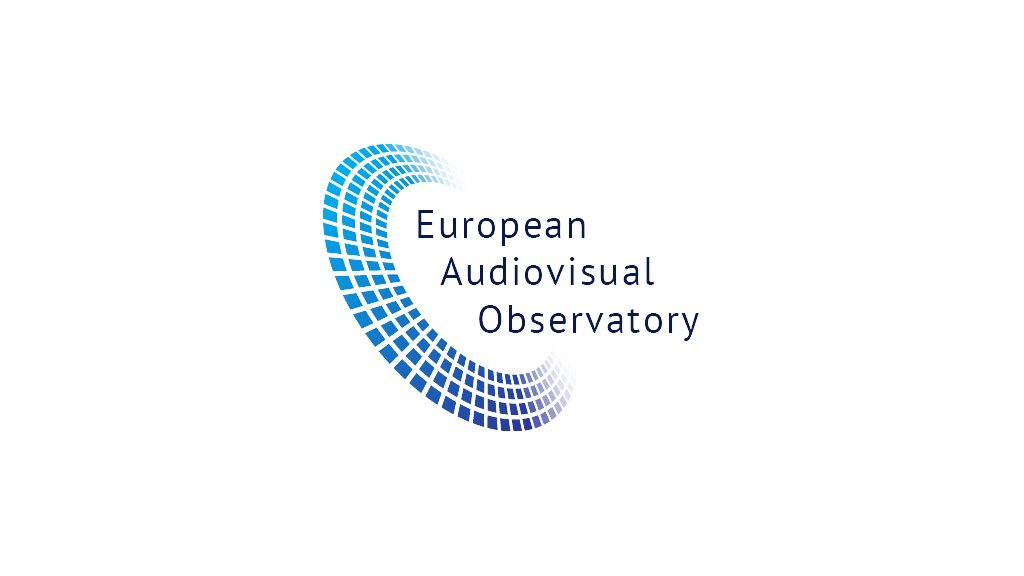 In each case, the report provides information on the definition of a work, the national application of the conditions of the Audiovisual Media Services Directive, the national framework and envisaged changes, the issue of labelling a work and the way in which data is compiled on national level.

For instance, while there is no single definition in British legislation of audiovisual works, there are provisions in the Communications Act of 2003 and associated instruments that collectively indicate the expectation of what an audiovisual work represents. There is no definition of a cinematographic work in British legislation, although the communications regulator Ofcom refers to cinematographic works, for instance in its Broadcasting Code.

There is no definition of European works in British legislation, although the Communications Act refers to the meaning given in the Audiovisual Media Services Directive.

Ofcom guidance says that this refers to works originating in European Union Member States, those party to the European Convention on Transfrontier Television, and those co-produced within the framework of agreements related to the audiovisual sector concluded between the Community and third countries.

Ofcom goes on to note that such works are mainly made with authors and workers residing in one or more of the relevant states, provided they are made by one or more producers established in one or more of those states, where the work is supervised or actually controlled, and that they contribute the majority of the total co-production costs.

In general, the report finds that across Europe there is a lack of a common approach to the definition of nationality. The same may be said of the various metadata required to tag a work as European, making it eligible to be included in broadcasting and video-on-demand quotas.

The report concludes that there is need for a pan-European database providing reliable and harmonized information on the nationality of audiovisual works in Europe.

Meanwhile, a key question that remains is whether the European Union will continue to recognise British productions as European works for the purpose of quotas.

Mapping of the regulation and assessment of the nationality of European audiovisual works is published by the European Audiovisual Observatory and is available from its web site.