The scale of subscriber losses of leading television service providers in the United States might suggest that they are in terminal decline. That is certainly a popular view. Yet an analysis of the quarterly Multiscreen Index published by informitv presents a rather different picture worldwide.

The Multiscreen Index tracks 100 leading television service providers worldwide. Rather like a stock exchange index, the constituents may change but it shows an overall trend against which the subscriber gains and losses of particular companies can be compared over time.

The top 10 television service providers in the United States included in the Multiscreen Index lost 2.33 million subscribers in the first quarter of 2020, or around 3% of their base.

When we receive figures for the second quarter, the economic effects of the coronavirus restrictions are likely to result in further subscriber losses. 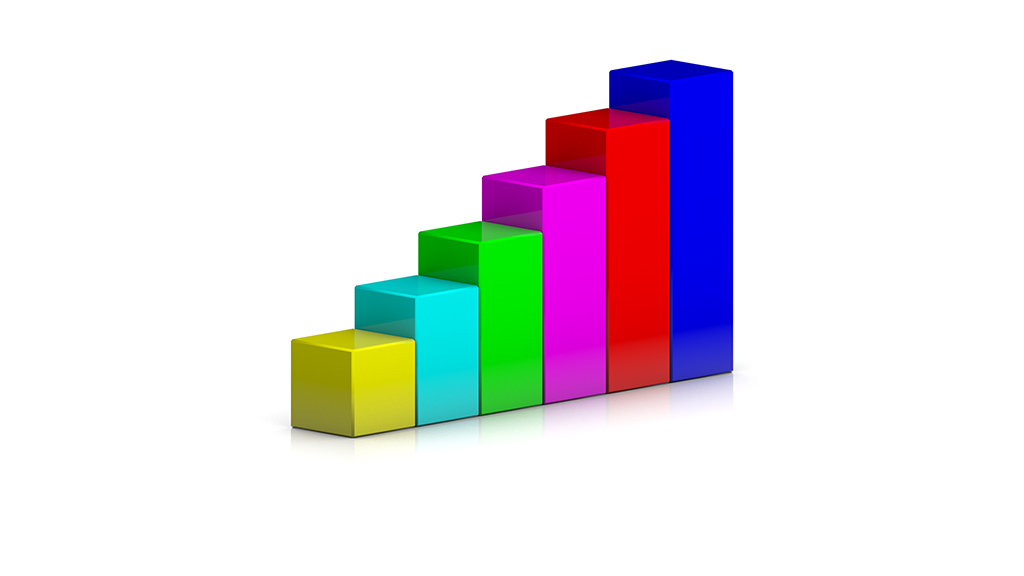 Yet an analysis of the Multiscreen Index over the last six years shows that the total number of subscribers across the index has risen from 334 million to 448 million. The 100 services in the index represent a significant proportion of television subscribers worldwide.

The apparent growth is not necessarily organic. In some cases, corporate consolidation through mergers and acquisitions draws in other services with existing subscribers. So that does not necessarily represent more people paying for television, although that is generally the case in developing markets.

The relatively gradual growth in subscribers is to be expected in a mature business. As one might also expect, growth has been greater in the Europe, Middle East and Africa region and in Asia Pacific than in North, Central and South America, where subscriber numbers have fallen slightly over the last year, particularly in the United States.

Looking at the top 10 services in each of these regions, they had around 61 million subscribers in the EMEA and Asia Pacific region in 2014, and had 102 million and 95 million respectively at the start of 2020. The top 10 services in North, Central and South America rose from 103 million to 112 million over the same period.

Within the United States, the top 10 services fell from 88 million to 77 million subscribers over that time, and have subsequently fallen to 74.65 million. That certainly represents a steady secular decline but not perhaps the dramatic drop that some may have predicted. That is partially because traditional cable and satellite services have been offset by telco and online services, but the latter have not taken off as fast as some may have forecast.

That does not make for dramatic headlines but perhaps presents a fairer reflection of the shift in viewing that we are seeing.

The growth in subscribers to online video services has been significant but so far largely complementary to traditional television, rather than a substitute.

There are those that have proudly cut the cord of their cable provider, but they are generally paying for access to services one way or another.

Nevertheless, there are signs that may concern service providers. The percentage of those in the index reporting quarterly subscriber gains has fallen from around 70% in 2014 to around 40% in 2019.

The informitv Multiscreen Index provides an industry benchmark of the relative performance of television service providers against which customer gains or losses can be measured.