Branded as NEXTGEN TV, ATSC 3.0 compatible receivers will be on show at CES in Las Vegas. That follows news that the International Telecommunications Union has adopted ATSC 3.0 as a recommended digital broadcast standard, alongside DVB-T2, developed in Europe, and DTMB-A, which was developed in China. The good thing about standards is that there is plenty of choice. The ITU is effectively leaving it up to the relevant administrations to select which standard to use.

Madeleine Noland, the president of the ATSC, and Gary Shapiro, the president and chief executive of the CTA, will celebrate the official launch of NEXTGEN TV products at CES to support the broadcaster rollout of NEXTGEN TV services using ATSC 3.0 in over 60 markets in the United States in 2020. The first consumer receivers for the American market are expected to be launched at the convention in Las Vegas.

“For the first time ever, ATSC is exhibiting at CES. We’ve assembled leaders driving NEXTGEN TV who will be showcasing the many ways that the Internet Protocol-based ATSC 3.0 standard can deliver a better experience for viewers and new business models for broadcasters,” said the ATSC president. “We’re looking forward to showing the latest working models, highlighting results from initial consumer research, and explaining how broadcasting will implement ATSC 3.0 to offer new NEXTGEN TV services.” 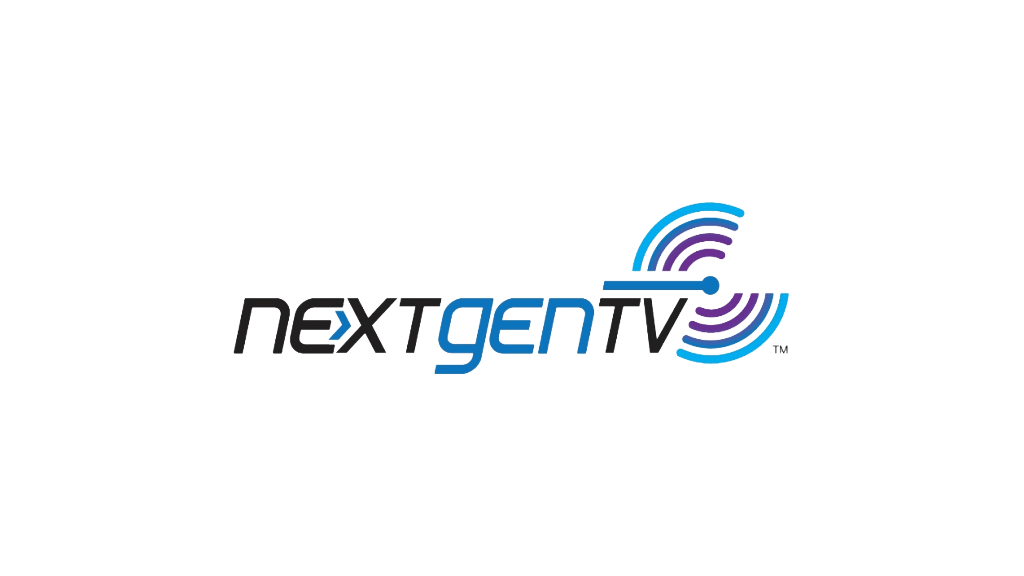 Pearl TV and the Phoenix Model Market, Sinclair Broadcast Group and ONE Media, Gaian Solutions, and Sony will be exhibiting on the ATSC stand.

“With initial U.S. deployments in place, we’re anticipating the first announcements of consumer receivers for the U.S. market in the coming days. The decision by the ITU is yet another signal that digital terrestrial broadcasting has a bright future ahead,” said ATSC board chairman Lynn Claudy, the senior vice president of technology for the National Association of Broadcasters.

The recommendation embraces a range of second-generation digital terrestrial television broadcasting systems. They are: DVB-T2, ATSC 32.0 and DTMB-A.

It recommends that administrations wishing to introduce second generation digital terrestrial television broadcasting systems may consider one of the families of error correction, framing, modulation and emission methods outlined.

As such, the ITU is acknowledging the existence of three broadly similar but competing standards.

The ITU further recommends that the selection of a suitable system should involve an initial assessment of which system is most likely to meet the broadcaster’s main requirements taking into account the prevailing technical or regulatory environment, followed by a more detailed assessment of the ‘weighted’ differences in performance, and then an overall assessment of the commercial and operational factor impacting the system choice.

In other words, the ITU does not have a view on which standard a particular administration should adopt, but it provides a framework by which they might make such a selection.