TiVo Stream 4K, announced at CES in Las Vegas, is a streaming product that combines live television and network video recording from the Sling TV app with other services, including Netflix, Amazon Prime Video, HBO and YouTube. The idea is to integrate the viewing experience for people who do not want to switch between different apps to find something to watch. It marks a new strategy for TiVo, which was a pioneer of digital video recording, was acquired by Rovi and is in the process of merging with Xperi.

TiVo Stream 4K will launch with Sling TV as the preferred source for subscription television, with programme listings surfaced through universal search. The TiVo interface will integrate seamlessly with the Sling TV app and other online video services. This eliminates the need to toggle between multiple apps, making it more like watching television.

The product plugs into the HDMI connection on a television, delivering the highest quality audio and video, including Dolby Atmos sound and Dolby Vision HDR. It runs on Android TV. It comes with a smaller version of the TiVo ‘peanut’ remote control with audio input, enabling conversational voice search. 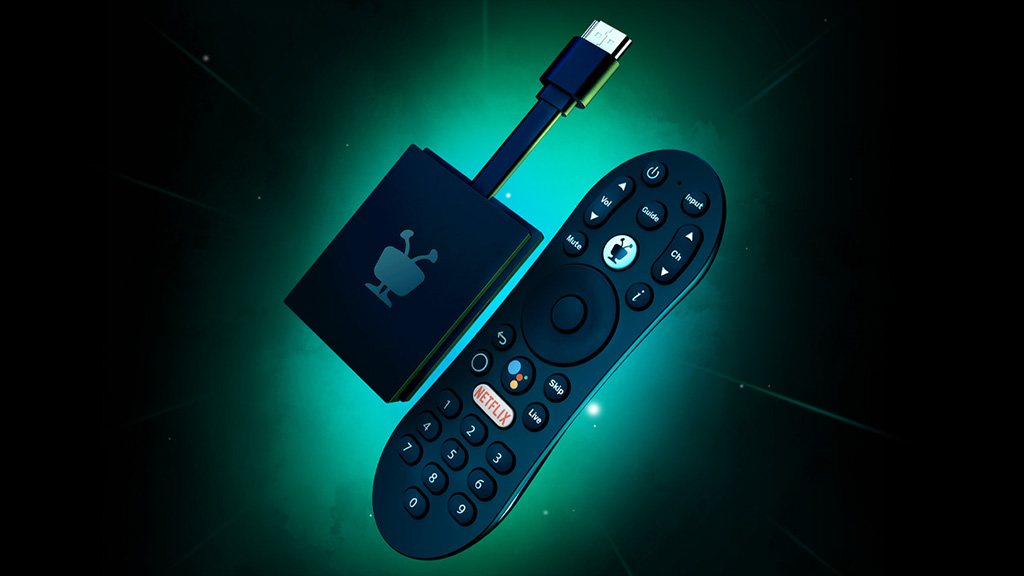 “With TiVo Stream 4K, we have created a dramatically better experience for viewers who are tired of hunting through apps and interfaces to find the amazing content available through online content providers,” said Dave Shull, the president and chief executive of TiVo. “We are excited to help TV lovers and occasional viewers alike make the most of their time in front of the screen and bring together the best of the streaming and TV experiences.” 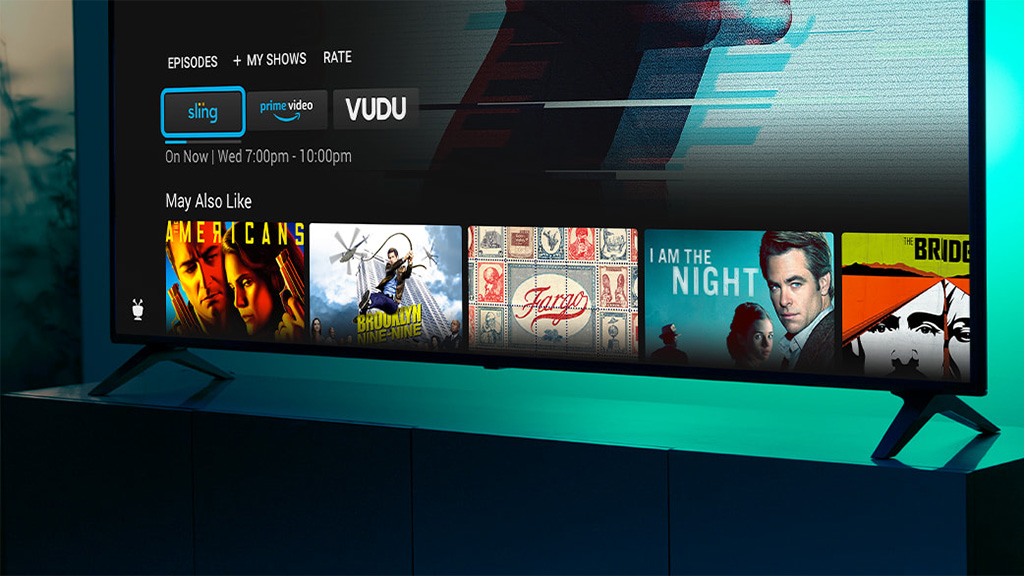 TiVo will also market TiVo Stream 4K in partnership with other multichannel video programming distributors for their broadband-only subscribers.

TiVo Stream 4K will be available retail from April 2020 through TiVo.com and other sales channels. The standard price will be $69.99, with a launch offer of $49.99.

The TiVo product will be competing with established rivals from Roku and Amazon. The promise is that it will do a better job of providing an integrated user interface that seamlessly combines programming from separate services.

Jon Kirchner, the chief executive of Xperi, which was formerly formerly Tessera Holding Corporation, said it will integrate the content aggregation, metadata, discovery, and recommendation capabilities of Tivo with its home, automotive, and mobile technology solutions to help our customers create experiences that excite and delight consumers.

The transaction is expected to close in the second quarter of 2020. The new parent company will assume the Xperi name but will continue to provide entertainment services under the TiVo brand.

The respective product and licensing businesses will be integrated and operated as separate units. This will facilitate a potential separation of the combined businesses at a later date.