While the Christmas message from the monarch was watched by a total of 10.6 million people in the United Kingdom, traditional television viewing has become much more varied, with more online options. The BBC iPlayer showed a 25% increase in streams on Christmas Day and New Year’s Day compared to the previous year. The week from Boxing Day to New Year’s Day saw the best festive week for the online service so far, with 165 million streams delivered, up 17% on the previous year.

New Year’s Day saw the third highest usage of the BBC iPlayer so far, up 30% on the previous year, only behind two days during the last football World Cup. 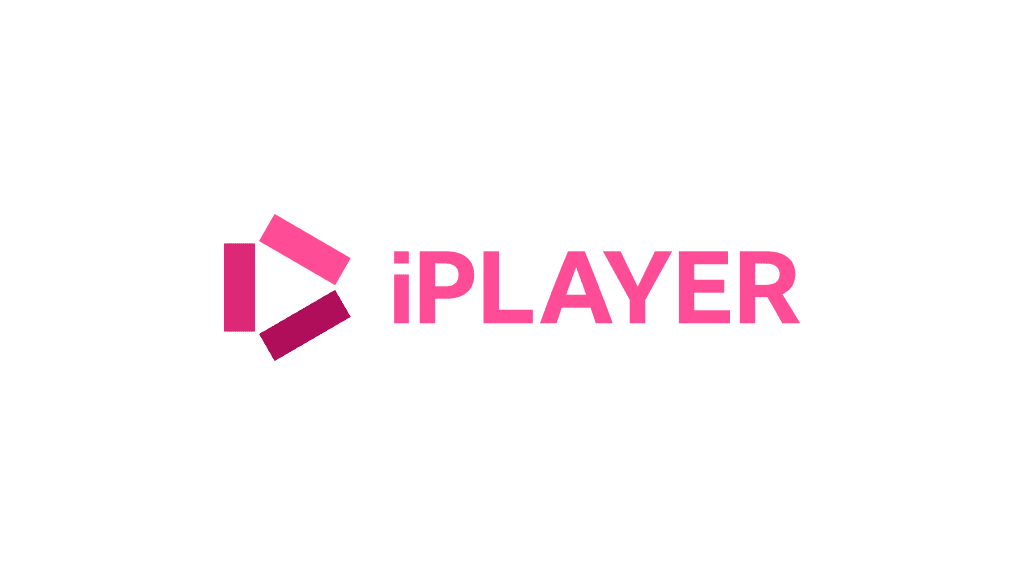 The continuing drama EastEnders delivered 23.72 million streams over the festive period. It provided 10 of the top 20 individual episodes on the BBC iPlayer between 20 December 2022 and 2 January 2023. The Christmas Day episode provided 2.49 million streams.

The reality competition The Traitors was the second most popular title, with a total of 12.40 million requests, peaking at 1.8 million for the final, which was one of the most talked about television shows of the year.

Call the Midwife delivered 1.91 million, while the feel better animation The Boy, the Mole, the Fox and the Horse produced 1.82 million.

Notably, the children’s shows Hey Duggee, Bluey, and Bing all did well over the holidays, with 10.18 million, 6.17 million and 5.32 million requests respectively as auntie looked after the kids over Christmas.

However, a further 0.92 million watched the first Christmas broadcast of the King on BBC Two, which included sign language, and 1.58 million watched on ITV. In total it was watched by 10.6 million, making it the most popular Christmas Day broadcast by a monarch in two decades.

According to BARB consolidated 7-day ratings, the next most popular programme on Christmas Day was the returning drama Call the Midwife with 7.59 million viewers. The Boy, the Mole, the Fox and the Horse followed with 6.99 million viewers. Both were boosted by their online viewings.

The BBC secured the top six most watched programmes, and seven out of the top 10.

“Winning the Christmas Day ratings caps off an incredible centenary year of world class content on the BBC,” said Charlotte Moore, the chief content officer of the BBC. “In a time of so much competition and choice, the BBC continues to be the UK’s entertainment destination on Christmas Day.”

That said, Christmas Day ratings have been declining year on year, except for 2019, when a consolidated audience of 17.92 million people watched a special episode of the comedy drama Gavin and Stacey. It seems that some people sought to relive this by watching online. It was the tenth most watched title on the BBC iPlayer.

Call the Midwife, a recent fixture in the Christmas Day schedule, had fewer viewers than the previous year, when it was a watched by 7.83 million. The year before that it was 8.19 million, down from 8.68 million in 2019.