The privatisation of Channel 4 is off the political agenda in the United Kingdom. The new Culture Secretary, Michelle Donelan, has decided against it, saying that there are better ways to ensure the sustainability of the state-owned commercial broadcaster and the independent production sector.

The incoming Secretary of State for Digital, Culture, Media and Sport said in September that she would re-examine the business case for privatisation that had been pursued by her predecessor, a loyal supporter of the previous Prime Minister, Boris Johnson.

In a reversal of the policy proposed in a White Paper in April 2022, Michelle Donelan has decided not to privatise Channel 4. The decision, which leaked in advance, did not surprise those that had argued that it was misguided.

“Channel 4 is a British success story and a linchpin of our booming creative industries,” she said in a statement. “After reviewing the business case and engaging with the relevant sectors I have decided that Channel 4 should not be sold.”

The broadcaster will remain in public ownership, with greater commercial flexibility to support its long-term sustainability and growth.

Among the proposed provisions are to allow Channel 4 to make and own some of its programmes. It currently commissions and acquires all its programming from third parties. 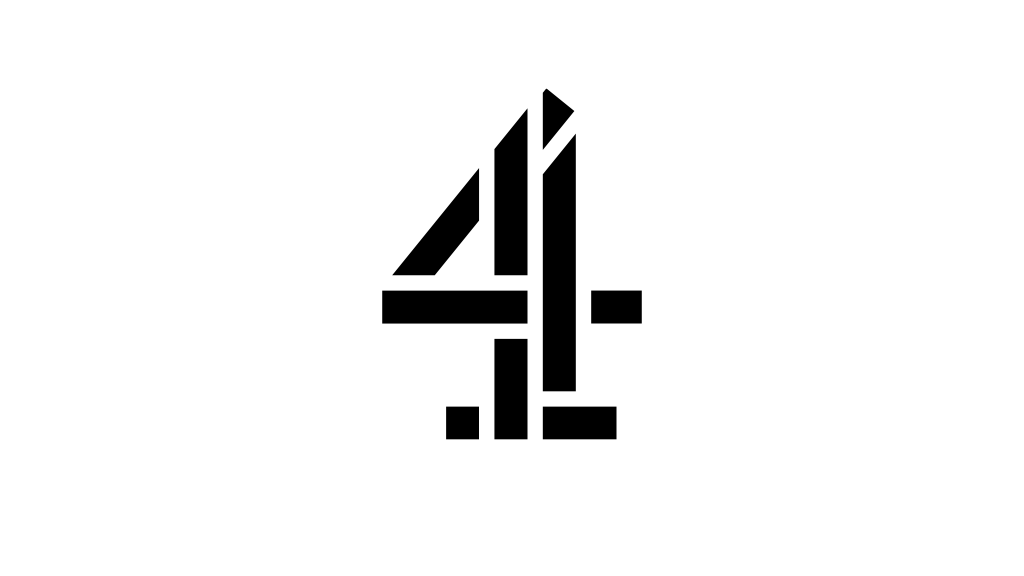 There will be a new statutory duty on its board members to protect the long-term financial stability of the public corporation, which may oblige it to explore new ways of working.

However, the announcement said that any changes to Channel 4’s commissioning model would need to be introduced gradually, with appropriate checks and balances, and following consultation with the sector.

For example, this will include increasing the level of Channel 4’s independent production quota, currently set at 25% of programmes, and potentially introducing specific protections for smaller independent producers.

The concern is that any debt sits on the public sector balance sheet, although in the context of government borrowing that seems a side issue.

It is also apparent that the sale of Channel 4 might have only raised a couple of billion pounds, around twice its annual turnover.

Channel 4 has committed to double its number of roles outside London from its original target of 300 to 600 by 2025.

Alex Mahon, the chief executive of Channel 4, welcomed the decision not to seek to sell off the broadcaster.

“The principle of public ownership for Channel 4 is now set for the foreseeable future, a decision which allows us to be even more of a power in the digital world,” she said. “I am personally delighted that we will be able to do more, making positive change for the people that others don’t fight for. We will move faster, invest more, take more risks, break down barriers and push boundaries.”

John McVay, the chief executive of Pact, the organisation representing the interests of independent production and distribution companies, said: “The government has made the right decision to hit the stop button on Channel 4 privatisation. It was always a solution in search of a problem that did not exist.”

Jane Muirhead, the chair of Pact, said it remained concerned about proposals to allow Channel 4 to produce and own programmes.

For its part, Channel 4 has not suggested any major change in programming strategy. It says that through a unique publisher-broadcaster model, Channel 4 commissions its content from the independent production sector in the United Kingdom. Working with around 300 creative companies every year, Channel 4 makes a major contribution to the local, regional and national economy, creating and supporting thousands of jobs and businesses across the country.