Channel 4 in the United Kingdom is apparently planning to launch an international online video service. The news comes as the government consults on the future ownership of the state-owned commercial broadcaster. The government says its preferred option is to see a change of ownership.

Speaking at the opening of its new Leeds office, Alex Mahon, the chief executive of Channel 4 said the brand commands respect internationally.

“We think that we have the opportunity to preserve what makes us British and distinctive whilst building our business even more outside the UK, find more ways to support and incentivise global growth for production partners while extending Channel 4’s reach, growing our revenue streams and projecting British culture and values abroad,” she said. “A more expansive Channel 4 can doubtless benefit both the UK creative economy and the nation.” 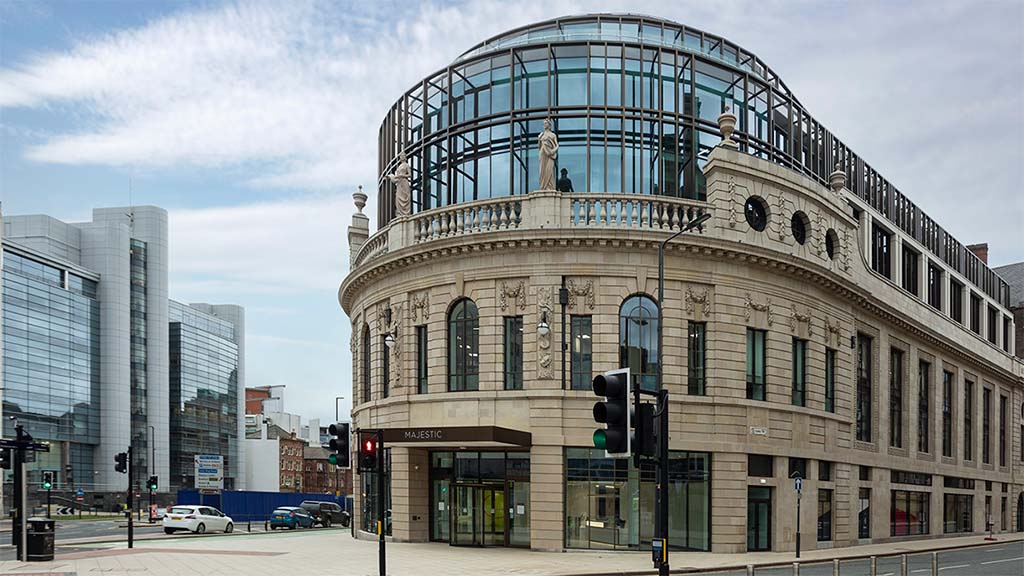 The All 4 online video service from Channel 4 has the largest free catalogue of television programming in the United Kingdom, with 14,500 hours of programmes. It has 24 million registered viewers and produced 1.25 billion views in 2020, with over half of them coming from those aged 16–34.

Channel 4 has a deal with BritBox, providing a limited amount of programming for the online video service from ITV and the BBC. However, it has not committed its catalogue or its brand to the BritBox offering.

As a publisher broadcaster since its launch in 1982, Channel 4 is unusual in not owning the rights to most of its programming, which is commissioned or acquired from other production companies.

Channel 4 is publicly owned but commercially funded, largely through advertising. It is currently an independent statutory corporation, and its ability to access capital is limited.

The conservative government has made no secret that its preferred option is to “facilitate a change of ownership of Channel 4” and it is currently conducting a consultation with a view to achieving this.

“It is our current view, to be tested through this consultation, that a new ownership model for Channel 4 would be the best means of ensuring its future success and sustainability as a public service broadcaster and its continued contribution to the UK’s creative industries,” Oliver Dowden, the secretary of state for Digital, Culture, Media and Sport, wrote in his introduction to the consultation.

The management of Channel 4, together with many other industry stakeholders, appear to prefer the existing arrangements.

Ian Katz, the Chief Content Officer of Channel 4, used his platform at the recent Edinburgh International Television Festival to say that privatisation and moving from being purpose-driven to profit driven would “destroy” the channel. “It would be a very different beast to the Channel 4 we know now,” he said. “I think what is special about the channel would be destroyed.”

The corporation is currently enjoying commercial success. It had revenues of £0.93 billion in 2020, down on £0.98 billion in 2019, but reported a pre-tax surplus of £74 million, boosting cash reserves to over £200 million.

That may be relatively modest in global terms, but Channel 4 plays an important role in the media market in the United Kingdom, not least in supporting the independent production sector.